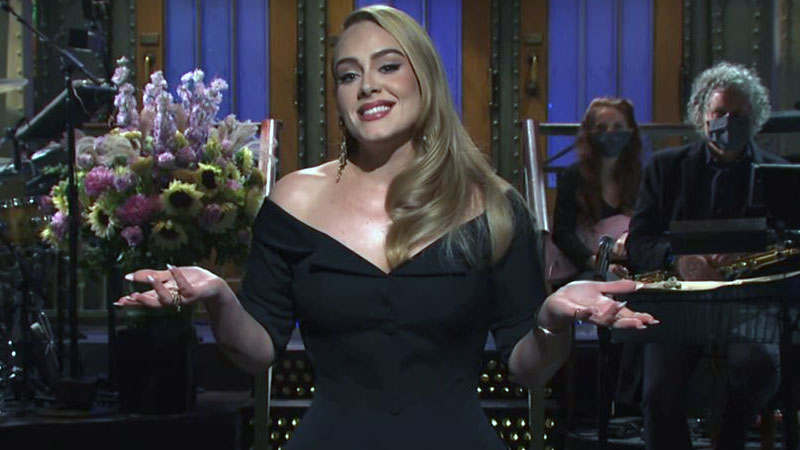 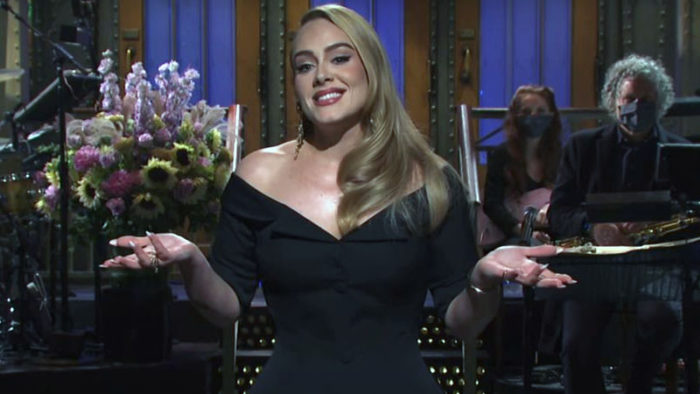 Adele fans rejoiced on Tuesday as the singer revealed the first look at the single cover for her forthcoming song Easy On Me.

The Someone Like You singer, 33, looked beautiful in the black and white teaser picture, which she posted on Instagram with the caption: ‘Easy On Me – October 15 – Midnight UK.’ It comes after the diva announced last Tuesday that she will be releasing new songs after a five-year hiatus.

However, fans of the singer were quick to express their enthusiasm for the highly awaited album in the comments section. One wrote: ‘I can’t wait!!!!!’ while another commented: ‘OMG YESSSS!’ A third said: ‘YESSS PLEASEEE’ as someone else posted: ‘I. CAN. NOT. WAIT.’

Meanwhile, Adele looked stunning in the new photo, gazing whimsically into the horizon. Her long blonde hair was fashioned into a flawless blow-dry, and she chose for a usually spectacular makeup look that included her signature winged eyeliner.

However, the news comes after Adele enraged fans once again on Saturday when she aired a snippet of her forthcoming song Easy On Me during her first Instagram live broadcast.

The singer, who acknowledged she might be in trouble with her management, pushed play on the song in which she compared her emotions to a river. Meanwhile, as her fans filled the comments area with queries about her rumored forthcoming album, named 30, she disclosed that the record would be inspired by her divorce from her ex Simon Konecki, 47, earlier this year.

As per Daily Mail, the vocal powerhouse also opened up about her mental health, saying that she handles it on a ‘day-by-day’ basis but thinks it is ‘very good’ right now.