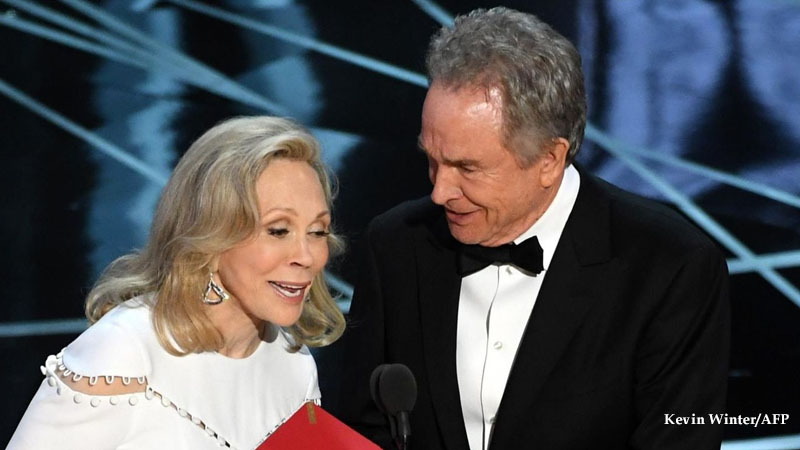 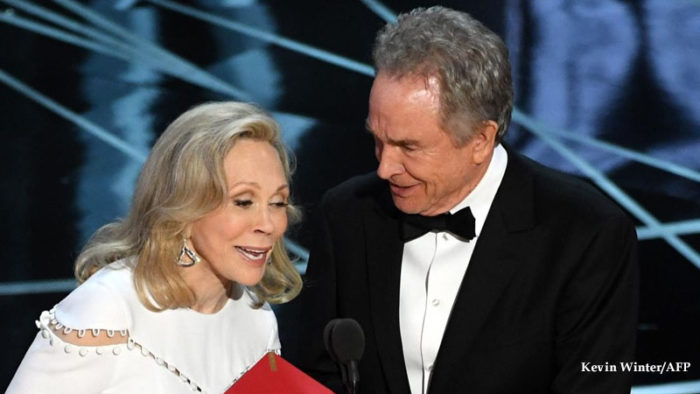 The thing about live telecasts is that they capture everything and when it’s celebratory moments as big as the Oscars ceremony, there are bound to be mess-ups.

Over the years, the Academy Awards have been known to have gone through some cringe-worthy, some laughable, and some outrightly embarrassing blunders. As we gear up to watch the 94th Academy Awards on March 27, we take a trip down memory late to recall some of the most viral bloopers from the awards’ history.

From announcing wrong winners to skipping nomination announcements, there have been a lot of goof-ups that have happened during the Oscars ceremonies. The Academy Awards are known to be one of the most coveted honors when it comes to cinema and when all the major dignitaries from Hollywood come under one roof, there’s a lot of nervous energy flowing and we bet that gets transpired into some funny moments. While we wait to see how this year the hosts, Amy Schumer, Regina Hall, and Wanda Sykes will roast the audience, let’s take a look at some hilarious Oscars blunders from the past.

Take a look at some past Academy Awards blunders before Oscars 2022:

One of the most unforgettable blunders in Oscars history is certainly from the 2017 Academy Awards when a wrong Best Picture winner was announced by presenters Faye Dunaway and Warren Beatty. After first announcing La La Land as the winner, it was later revealed that in fact, Moonlight had bagged Best Picture, thus leaving the cast of Damien Chazelle’s musical utterly stunned on stage.

We can’t blame Jennifer Lawrence for brimming with excitement on winning her first-ever Oscar. The actress who has been nominated for Best Actress at the Academy Awards four times already won her first honor in 2013 for her performance in Silver Linings Playbook. After the winning announcement as Lawrence made her way to the stage, she suffered a fall at the steps. After tripping in her Dior gown, Jennifer later also joked about the same in her speech and said, “You guys are just standing up because you feel bad that I fell. That’s really embarrassing.”

Sam Smith took home an Academy Award for Best Original Song in 2016 for his James Bond film, Spectre’s track Writings on the Wall. During his speech for the same, the singer mistakenly called himself the first openly gay man to win an Academy Award.  He was later called out past winner Dustin Lance Black on the same following which the singer shared an apology over getting his facts wrong.

Jan Chapman’s inclusion in the In Memoriam

During the 2017 Oscars, the Academy made another major goof-up after it showcased producer Jan Chapman’s photo in place of costume designer Janet Patterson in the In Memorium segment that honors those who passed away in the year. Chapman reacted to the blunder and clarified that she was alive and well.

Last year’s Oscars turned out to be shockingly disappointing when it came to the entire ceremony’s format. Ditching its signature style of announcing Best Picture as the final award of the evening, the ceremony instead chose to honor Best Actor as the final win for the evening and much to the disappointment of several fans of late actor Chadwick Boseman who were hoping for his posthumous win, the honor was bagged by Anthony Hopkins for his role in The Father and the 84-year-old actor wasn’t even present for the ceremony. Many believed that if they had stuck to the original format, Nomadland’s big win as Best Picture would have been a better note to end the show on given how historic it was for director Chloe Zhao.

In what’s considered to be one of the worst hosting gigs of Oscars, at 2011 awards ceremony saw James Franco and Anne Hathaway deliver an awkward opening monologue that didn’t garner many laughs. The duo did not look comfortable and certainly seemed to have no fun while hosting the show.