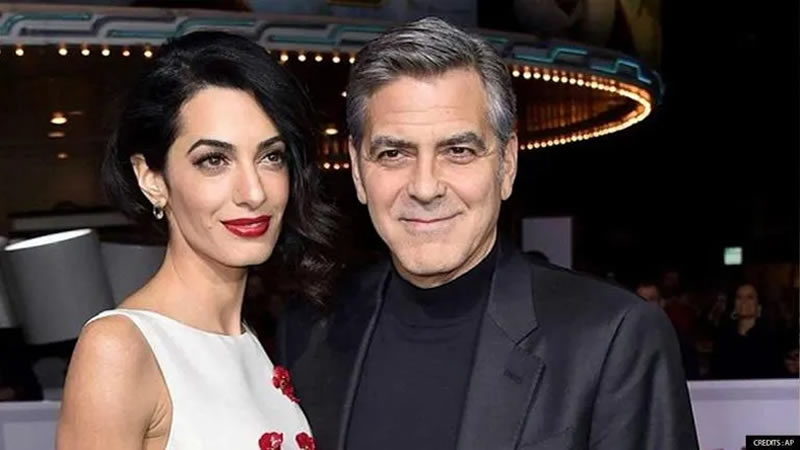 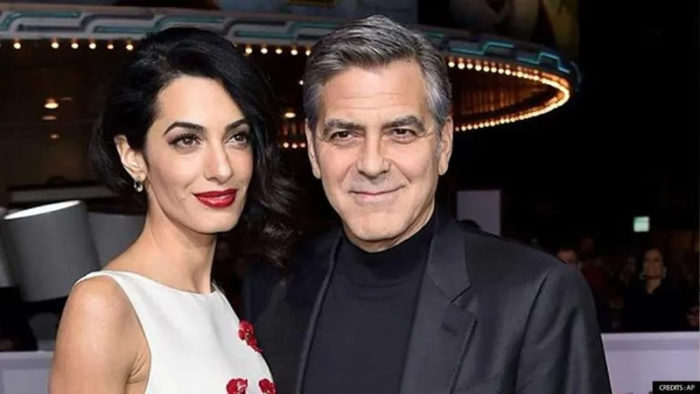 Amal Clooney has given a rare interview about life with Hollywood star George Clooney and their twins, Alexander and Ella.

In a recent interview with Time magazine, the British international human rights lawyer, 44, opened up about her “wonderful” marriage to the 60-year-old actor.

“Marriage has been wonderful. I have in my husband a partner who is incredibly inspirational and supportive, and we have a home filled with love and laughter,” she told the publication.

Amal also gushed about the couple’s four-year fraternal twins, who they both welcomed later in their lives — the lawyer was 40 while George was 56.

“It is a joy beyond anything I could ever have imagined,” Amal said. “I feel so lucky to have found a great love in my life, and to be a mother — this is how I get my balance.”

Although Amal rarely speaks about her private life with George and their children, the actor has happily spoken about his family in the past. The couple met in 2013 and were engaged just months later. Then, in September 2014, they tied the knot in Italy.

“I was like, ‘I’m never getting married. I’m not gonna have kids,'” he told GQ magazine in 2000. “I’m gonna work, I’ve got great friends, my life is full, I’m doing well. And I didn’t know how un-full it was until I met Amal. And then everything changed. And I was like, ‘Oh, actually, this has been a huge empty space.'”

“I’d never been in the position where someone else’s life was infinitely more important to me than my own. You know?” he added. “And then tack on two more individuals, who are small and have to be fed.”

Kelly Clarkson Honors Dolly Parton With 'I Will Always Love You'