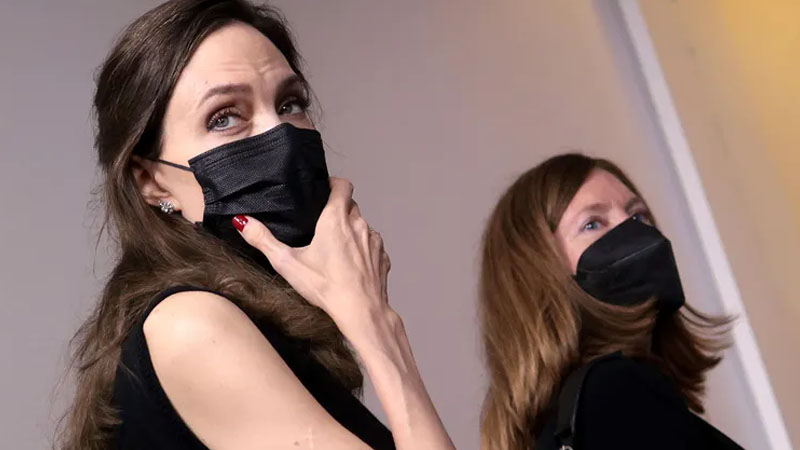 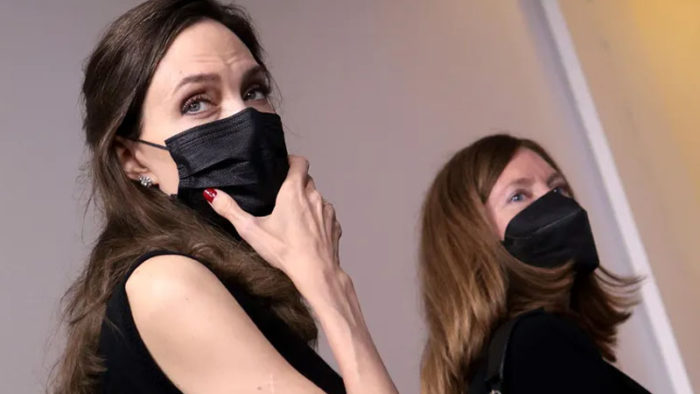 Angelina Jolie spent Wednesday, September 15 in Washington DC as she made a visit to the White House to meet officials to discuss reauthorizing the Violence Against Women Act and later was also reportedly spotted at the Capitol Hill where she met US gymnasts who were testifying to discuss the improper investigation in the Larry Nassar case.

Jolie who is known for being an activist and humanitarian apart from being an actress, met with the officials from the Justice Department to discuss reauthorizing the Violence Against Women Act. Angeline also briefly made an appearance at the White House press briefing room as she spoke with reporters about the need for the reauthorization of the legislation.

As per CNN, Jolie’s rep informed them that the actress was to have a discussion with Senate and Department of Justice officials, regarding the rights of women and children and health in families. Her team mentioned, “In her meetings, she will talk about the importance of VAWA reauthorization, FBI reforms, judicial training, and health equity including non-biased forensic evidence collection”, via CNN.

Jolie also met with White House press secretary Jen Psaki, who tweeted about their meeting and called the actress “tireless and committed” when it comes to advocating for the rights of women and children. Psaki mentioned how Angelina discussed the importance of the renewal of the Violence Against Women Act during their brief meet.

Angelina’s White House visit also comes in light of her recently released book, Know Your Rights and Claim Them which focuses on helping young people realize and exercise their rights.

Prada to Stage Simultaneous Shows in Milan and Shanghai