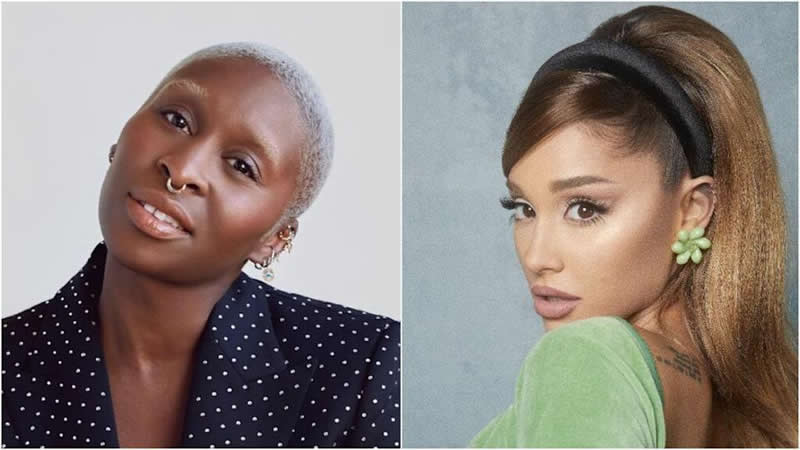 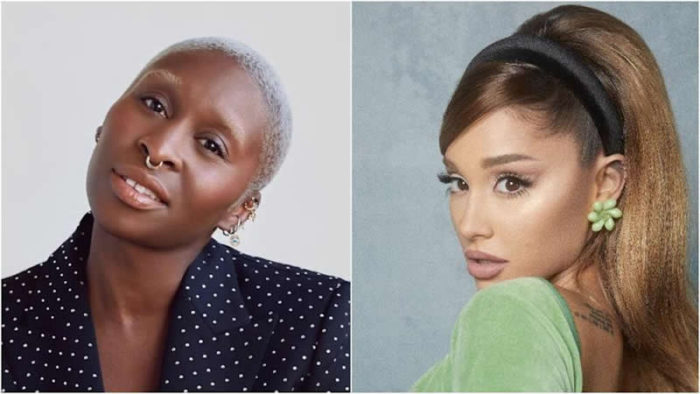 Ariana Grande had the best reaction as she found out she will be starring in the screen adaptation of the Tony-Award-winning musical Wicked, which is being helmed by John M. Chu.

The casting for the film was announced by the director through an Instagram post by the Into The Heights director as he confirmed Grande and Cynthia Erivo’s roles.

Taking to Instagram, the filmmaker shared screengrabs of the moment both Ariana and Cynthia found out they had been finalized for the roles of Glinda and Elphaba.

Alongside the same, he wrote, “These two witches!! The emotional moment I got to tell @cynthiaerivo and @arianagrande that they were our Elphaba and Galinda in the @WickedMovie for @unistudios wait until you see what they bring!! It is other worldly. Ahhhhh!!!”

Also sharing the photos on her own account, Grande simply wrote, “thank goodness” along with a pink heart emoji.

She also congratulated her co-star Erivo and sent flowers to her with a message saying, “Dear Cynthia, honored doesn’t even begin to cover it. I cannot wait to hug you. See you in Oz.”

Wicked will be a prequel to The Wizard of Oz and tells the story of everything leading up to Dorothy’s arrival in Oz. This won’t be Grande’s first acting projects since she has been previously seen in shows like Victorious and also has a role in Adam McKay’s upcoming film Don’t Look Up.

As for Cynthia, she is an acclaimed actress who has already bagged a Tony, Grammy and daytime Emmy award for her role as Celie in the 2015-2017 revival of The Color Purple.