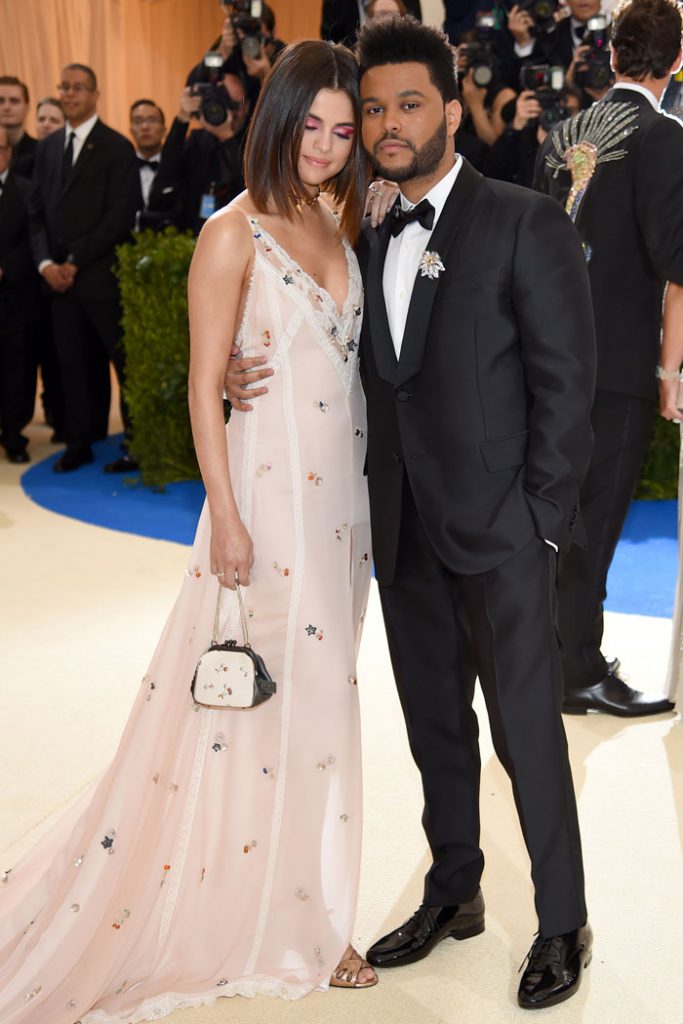 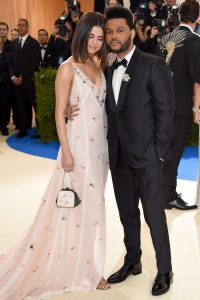 Bella Hadid and The Weeknd are sparking reunion rumors after a source claimed that they are still communicating months after their breakup.

“Bella and The Weeknd have been in touch recently,” the Us Weekly insider said. The famous pair have been in an on-again, off-again relationship these past few years, but their most recent split happened in August last year.

According to another source, the model was focusing on herself after what happened, though Hadid apparently still has feelings for The Weeknd, whose real name is Abel Makkonen Tesfaye.

“Bella isn’t dating anyone at the moment. She is so busy traveling and working nonstop and she’s mostly focused on her career right now,” the insider shared, adding that there’s a chance that they would reunite down the line.

It was in 2015 when the two first met each other when Hadid was tapped to model for his “Beauty Behind the Madness” album. Romance rumors began erupting a month after they worked together after they were spotted multiple times. By the following year, speculations that they had called it quits began emerging, but they seemed to have quashed those hearsays when they attended the Grammys together. By November 2016, they reportedly broke up, and weeks later, it was announced that The Weeknd will be performing for the Victoria’s Secret Fashion Show.

“This is his second year performing, and I think he’s going to kill it. There is no awkwardness. He is my best friend, and I am excited because I am walking during his performance,” Hadid told E! News at the time.

Following this split, The Weeknd moved on with Selena Gomez, and they made it red carpet official at the Met Gala in 2017. They dated for 10 months before confirming their breakup in October 2017. However, they reportedly remained good pals, and the former Disney child star even referred to him as one of her “best friends.”

Hadid and The Weeknd got back again in April 2018 after they were seen kissing at Coachella, although the stunner did deny she was the woman in the photos. This was followed by months of PDA sightings and sweet nothings before they ended their relationship once more in August last year.