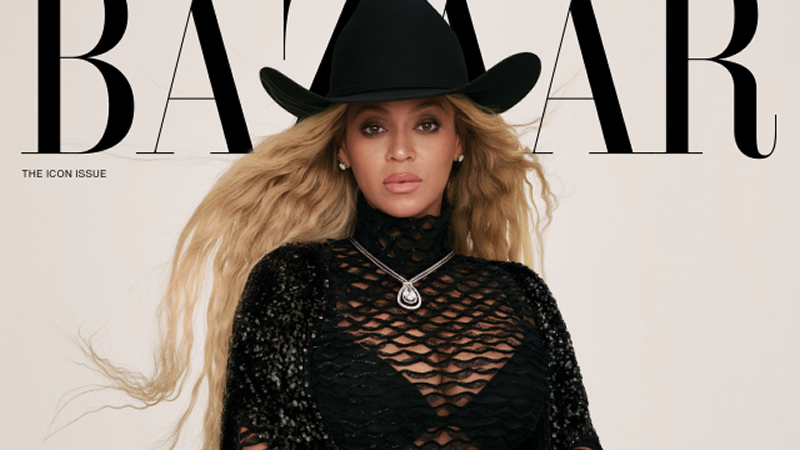 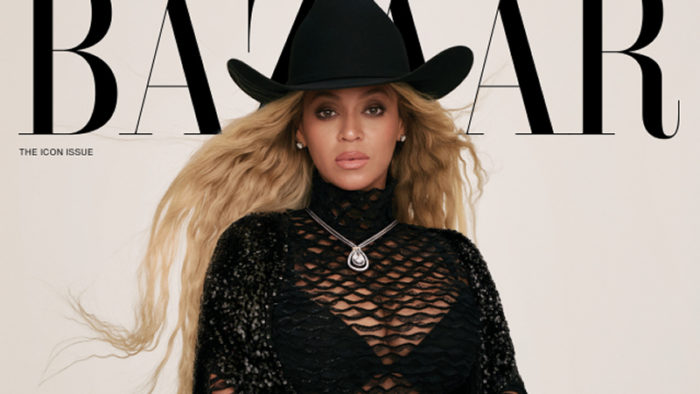 Beyoncé and Jay-Z are the latest faces for the iconic American jeweler, which is now owned by LVMH.

Beyoncé and Jay-Z have a little bit more to celebrate this month — they are Tiffany & Co.’s latest faces and will appear in the next ad campaign for the iconic jeweler, which is now owned by LVMH Moët Hennessy Louis Vuitton.

And to increase their visibility, Tiffany is the sole sponsor of Harper’s Bazaar’s September Icons issue — which will have Beyoncé on the cover.

The singer, who turns 40 in September, told the publication that her wish is for the next decade to be “fun and full of freedom.”

“I want to feel the same freedom I feel on stage every day of my life. I want to explore aspects of myself I haven’t had time to discover and to enjoy my husband and my children. I want to travel without working.

I want this next decade to be about celebration, joy, and giving and receiving love. I want to give all the love I have to the people who love me back,” she said.

As for when to expect new music, she’s been in the studio for a year and a half and said that sometimes it takes a year for her to personally search through thousands of sounds to “find just the right kick or snare.”

“One chorus can have up to 200 stacked harmonies. Still, there’s nothing like the amount of love, passion, and healing that I feel in the recording studio. After 31 years, it feels just as exciting as it did when I was nine years old. Yes, the music is coming,” she added.

Of the inspiration behind the images for Harper’s Bazaar, Nasr told “CBS This Morning” that it was a mix of Beyoncé’s Ivy Park collection and her career.

“She’s revealing her Ivy Park collection with this cover and that was inspired by her Texas roots and the rodeo and specifically Black cowboys and we wanted to bring those pieces into this shoot and mix it with the latest from fall fashion, so we thought about rodeo, but we also thought about the arc of her career — 30 years,” she said. “She’s come back to Harper’s Bazaar.

She has not been on the cover for 10 years so this is a homecoming, the eve of her 40th birthday and we thought of the elements like the earth and sun and air and playing with those.”

Norway, One of the Most Robust Economies to Come Out of the Pandemic, Builds Luxury Scene