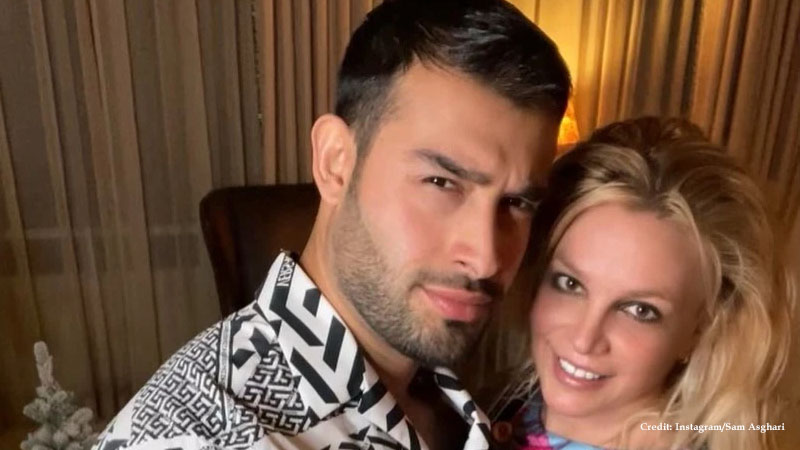 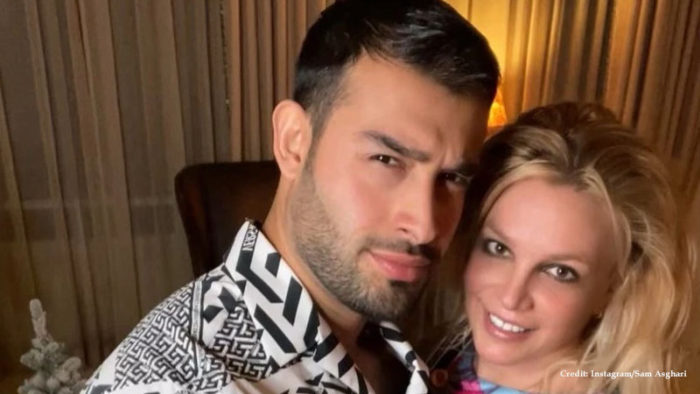 On Tuesday, Singer Britney Spears announced her pregnancy with fiance Sam Asghari through an Instagram post. She wrote, ” So I got a pregnancy test … and uhhhhh well … I am having a baby.”

Singer Britney Spears has announced her pregnancy with fiance Sam Asghari. On Tuesday, Britney took some time out and shared the news on social media with her fans and followers. She captioned the post, “ So I got a pregnancy test … and uhhhhh well … I am having a baby.”

At the same time, Britney confused her fans as she noted in her caption that she was ‘ a little food pregnant’, but she has taken a pregnancy test after witnessing that she had gained weight while on holiday.

“I lost so much weight to go on my Maui trip only to gain it back… I thought ‘Geez … what happened to my stomach ???’ My husband said ‘No you’re food pregnant silly,” she kidded on her post. She also told, “won’t be going out as much” so the paparazzi cannot take photos of her for money.

She added, “It’s growing !!! If two are in there … I might just lose it… I obviously won’t be going out as much due to the paps getting their money..shot of me…like they unfortunately already have.” She concluded her post by informing her fans that this pregnancy could be hard as she already suffered from perinatal depression.

“it’s hard because when I was pregnant I had perinatal depression … I have to say it is absolutely horrible … women didn’t talk about it back then … some people considered it dangerous if a woman complained like that with a baby inside her … but now women talk about it every day… thank Jesus we don’t have to keep that pain a reserved proper secret… This time I will be doing yoga every day !!! Spreading lots of joy and love.”

It looks like, Daddy-to-be Sam Asghari is very excited to step into fatherhood. The actor also shared a photo on his Instagram and wrote, “Marriage and kids are a natural part of a strong relationship filled with love and respect. Fatherhood is something I have always looked forward to and I don’t take it lightly. It is the most important job I will ever do.” The photo consists of the art of a lion’s family.

For the universe, Britney met Asghari in 2016 during a music video for her single ‘Slumber Party.’