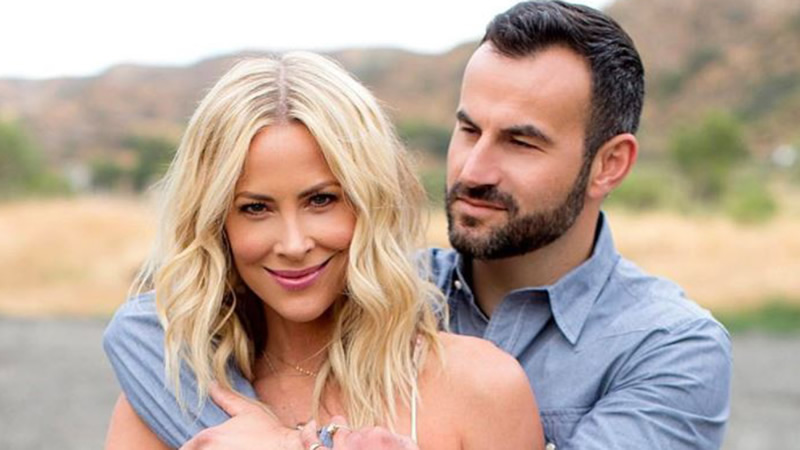 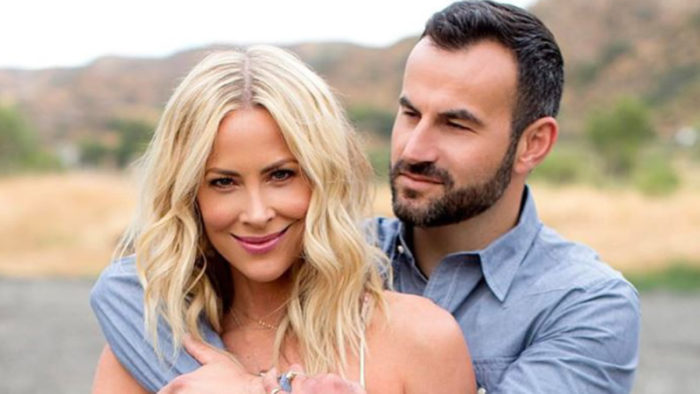 Brittany Daniel is a mom! The actress, 45, and her husband, broker partner Adam Touni, delivered their first child, daughter Hope Rose Touni, through surrogate on Sunday, October 24, according to PEOPLE.

The duo revealed their baby’s name is Hope who was born at 7:11 a.m., weighing 7 pounds, 3 ounces and measuring 20 inches long.

A representative for the couple tells PEOPLE that the pair is “overcome with joy and a peace they’ve never known.” The pair, who married in 2017, originally revealed their joyous pregnancy news to PEOPLE exclusively in August.

“We are over the moon at the thought of being parents,” said Daniel, who will soon reprise her role in the Paramount+ revival of The Game. “This has been a long time coming and we are very much looking forward to holding our baby in our arms.”

“I am looking forward to being able to impart unconditional love, wisdom, and life lessons,” added Daniel of her dreams of motherhood as per PEOPLE. “We can’t wait for the ability to show our first child the world.”

Meanwhile, Daniel, who came to stardom in the 1990s with her identical twin sister Cynthia on the teen drama Sweet Valley High, has faced adversity, including a difficult and life-threatening fight with stage IV non-Hodgkin’s lymphoma in 2012.

“It happened so suddenly,” Daniel told PEOPLE in 2014 of her cancer diagnosis. “There is no way I would have ever gotten through this without my family. My family is everything to me and I feel like they saw me through this.”