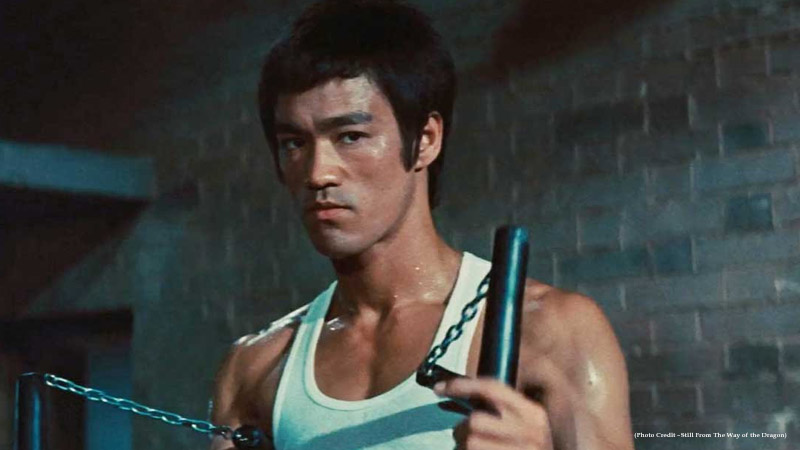 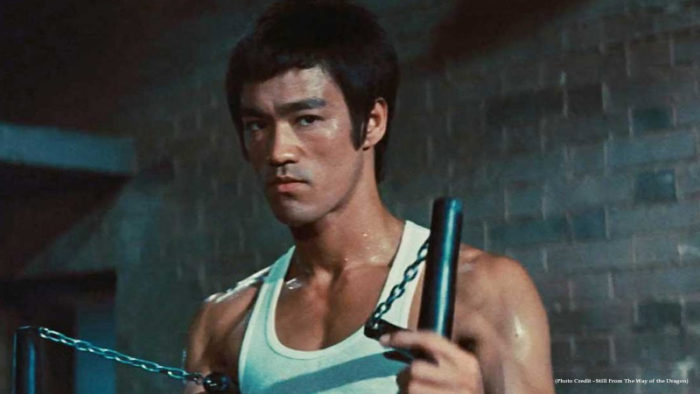 Bruce Lee’s death occurred over 50 years ago. On July 20, 1973, the actor and martial arts hero died unexpectedly in Hong Kong, with officials declaring at the time that the reason was cerebral edema (brain swelling) amid much speculation.

by DC Content Team
0
According to a new study, Lee’s death was caused by his “kidney’s inability to remove extra water.” The study, undertaken by a group of renal experts in Spain, was published in the Clinical Kidney Journal in December 2022. The authors claim that Lee, who was 32 at the time of his death, had “multiple risk factors for hyponatremia,” or an abnormally low sodium concentration in one’s blood, citing the actor’s “chronic fluid intake,” marijuana use (which increases thirst), and documented factors that may have interfered with his kidney’s function, such as prescription drugs, alcohol consumption, and a history of kidney injuries. Despite the fact that he had taken pain and anxiety medication. “We hypothesize that Bruce Lee died from a specific form of kidney dysfunction: the inability to excrete enough water to maintain water homeostasis. This may lead to hyponatremia, cerebral edema, and death within hours if excess water intake is not matched by water excretion in urine,” the paper concludes. “Given that hyponatremia is frequent, as is found in up to 40% of hospitalized persons and may cause death due to excessive water ingestion even in young healthy persons, there is a need for a wider dissemination of the concept that excessive water intake can kill.” For decades, the suddenness of Lee’s death has fueled intense speculation, with some admirers even believing that the actor was killed. “Bruce Lee: A Life,” a 2018 book, hypothesized that he died of heat exhaustion, however, the present analysis found that temperatures were not exceptionally high that day. The study hypothesized that, despite not drinking a lot of water, his kidneys might not be able to tolerate even normal amounts of fluid. Furthermore, he was said to be living on a near-liquid diet of mostly juices.
Previous Article