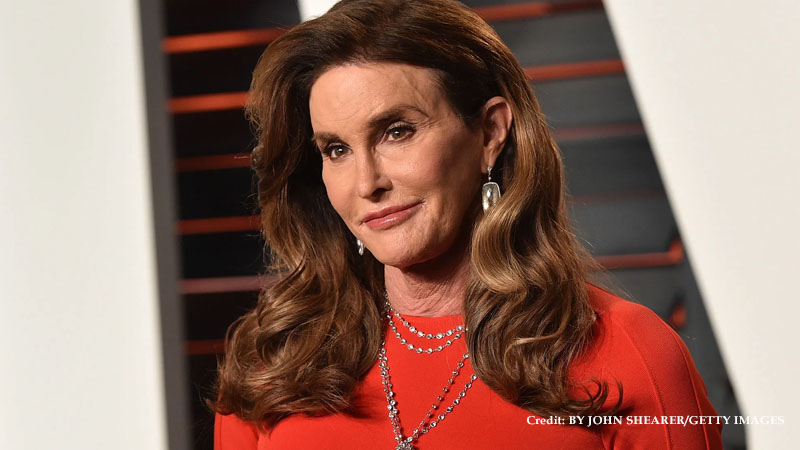 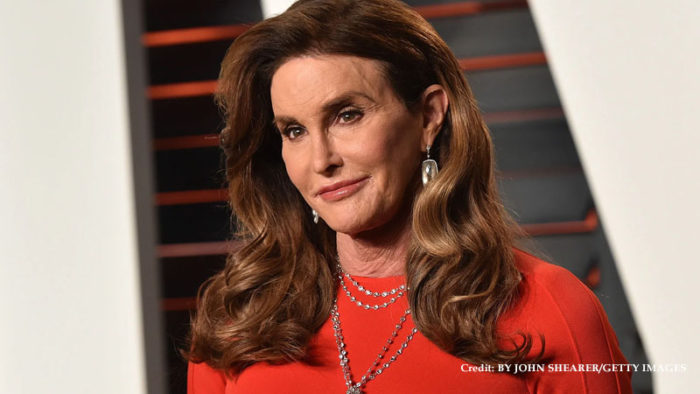 Kim Kardashian and their family are all set to return with a new reality show after wrapping up Keeping Up With the Kardashians following a 20 season run.

The new show will bring the family together again with Kim, Kourtney, Khloe, Kendall, and Kylie along with their mother Kris Jenner. In an interview with Variety, Kris recently confirmed that her ex Caitlyn Jenner won’t be a part of the new show.

Taking to Twitter, Caitlyn re-shared the Variety interview that spoke about the upcoming reality show and described it as the “premium version” of Keeping Up With the Kardashians.

Addressing that she won’t be a part of the show, Caitlyn wrote, “I was there when this started from day one. I watched it grow. And doing the show for almost 20 seasons was one of the highlights of my life.”

Adding on Jenner added, “To be able to work with my family for all those years, connect with the fans, it was incredible. Happy that it continues for my family.” The new show is being touted to be very different from the family’s original reality show.

The Kardashians will be arriving on Hulu and will initially begin with 40 episodes divided over two seasons. The Kardashians’ promos have suggested that there will a lot of focus on Kourtney and Travis Barker’s engagement which took place in October and possibly fans will also get an intimate peek into their wedding planning.

The new show also covers the time of Kylie’s second pregnancy. As for Kanye West, it was recently revealed by Kim that she won’t be addressing her divorce drama with the rapper on the show in a negative light and will take the high road.