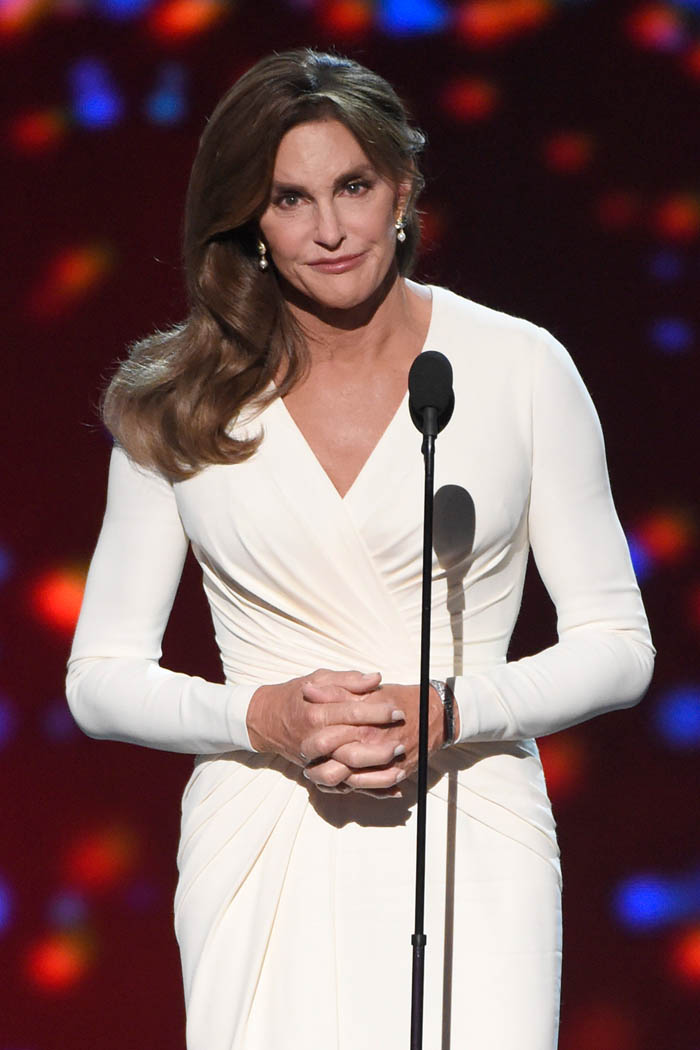 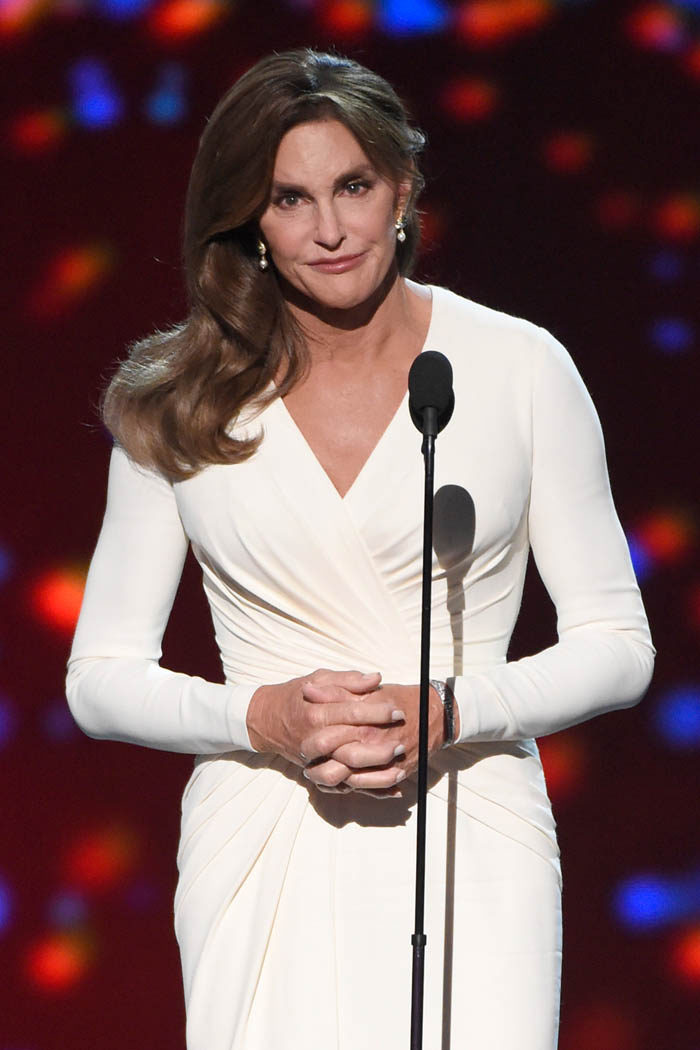 Caitlyn Jenner’s body is not “falling apart,” despite one very insulting tabloid article’s claims. The story is nonsense.

It’s only to be expected that tabloids outlets, especially the unreliable National Enquirer, exploit every personal detail and live event for their own gains, concocting ridiculous and spiteful rumors that unfortunately someone out there must believe or they wouldn’t keep publishing them.

This week, the story is of Jenner “freaking out because her brand-new body is falling apart.” “She is horrified with the way she looks and feels,” one so-called “insider” says. The article is accompanied with random photos of Jenner alongside the captions, “horrified by her looks” and “transition is now a burden.” “All the surgeries she’s had, all the work and money she put into her gender transition five years ago seem to be failing on her,” the source continues.

“Her body and joints are stiff from her years as an athlete.” The tabloid also speculates she’s suffering from botched breast implants and “cancerous” rashes. A so-called “longevity expert,” Dr. Gabe Mirkin, tells the tabloid that “her arms are covered with white depigmented spots that are the early signs of sun damage,” which “if left to grow, they become skin cancers!” Gossip Cop is a little boggled at the sheer stupidity of this claim. Do we seriously need to explain to the Enquirer that being transgender does not mean you just… get a new body? Like, you don’t go out to Target and pick out a brand-new meat suit to stick your brain in. Caitlyn Jenner is still 70 years old, a fact which has not been altered by her transition.

Hormone replacement therapy and gender reassignment surgery don’t also age you back thirty years. Of course her body isn’t in the condition it was when she was an Olympic athlete! That doesn’t mean she’s “horrified” with herself, nor does it mean anything’s gone wrong in her transition.

Also—cancerous rashes? What? When has a rash ever been a sign of skin cancer? And those white depigmented spots are indeed a sign of sun damage, but they’re not the early stages of cancer. Lots of – no offense, Ms. Jenner – older people have those spots on their skin. It’s fine. Dr. Mirkin is a physician and radio presenter whom this tabloid often turns to for an “expert’s” opinion, but he has not treated Jenner.

Just to be sure about all of this, Gossip Cop reached out to a spokesperson for Jenner qualified to speak on her behalf. We were told in no uncertain terms that the story was “not true.” Jenner’s body is not, as the tabloid so eloquently puts it, “coming apart at the seams.” Good grief. Caitlyn Jenner has long been a favorite target of insulting rumors from the Enquirer, none of which are true. In May of last year, the untrustworthy publication claimed that Jenner’s golfing friends were “annoyed” she got to hit from the women’s tees. But Gossip Cop reached out to Jenner’s rep again, who assured us the Olympian was “on great terms” with the other club members after a “longtime relationship” of playing with them.

That September, the tabloid published a story rather similar to this one alleging that Jenner was panicking over her plastic surgery backfiring. Jenner “looks terrible and no amount of makeup can hide it,” said one tipster who must have been a real good friend. Her rep once again told us the story was fake.