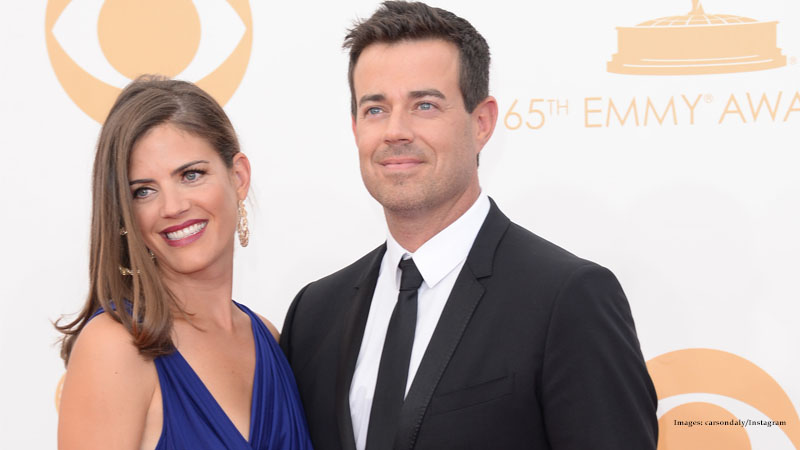 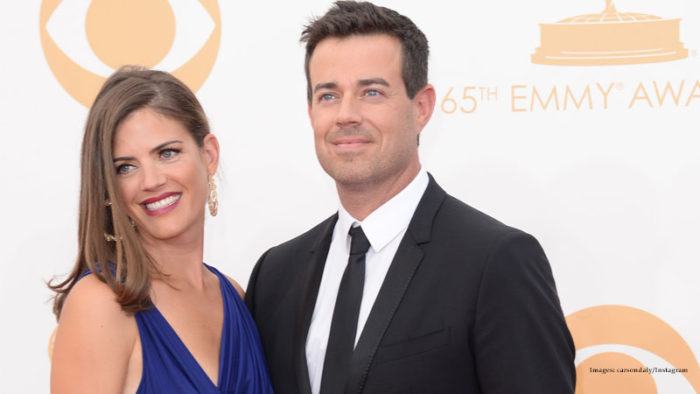 The marital bed is a representation of the intimacy experienced by a couple who has made the decision to be together till death do them part. Couples that share a bed show how close they are to one another and how they take care of one another when they are at their most vulnerable.

by DC Content Team
0
However, the marriage bed can become a battleground for some couples. Couples may have to put up with snoring, sleep apnea, a never-ending battle over the bedding, or irregular circadian rhythms throughout the night. It might be challenging to agree on a bedtime routine if one person prefers to doze off with the TV on while the other prefers to read a book. On TODAY last week, host Carson Daly recalled that he and his wife Siri, who contributes to the show’s food section, had a sleep divorce while she was carrying their fourth child. “I was served my sleep-divorce papers a few years ago,” he explained on TODAY. “It’s the best thing that ever happened to us. We both, admittedly, slept better apart.” “We’re both pretty good-sized humans and it just wasn’t really working when she was in her third trimester, and I also have sleep apnea, which is very sexy for the ladies out there, I’m sure,” Carson told People at the time. “She couldn’t get comfortable, so we were like a commercial you would see, kicking each other and just not sleeping. “We woke up and we just shook hands like, ‘I love you, but it’s time to sleep divorce. It’ll be the best thing for all of us,’” he added. Given that many people associate a couple’s intimacy with their ability to share a bed together, the Dalys’ admission was brave. Many couples who feel like they are the only ones having trouble getting to sleep together probably also felt happy. In a candid post report earlier this year, Upworthy’s Heather Wake discussed the strain that co-sleeping caused on her relationship.

Could a "sleep divorce" save your relationship?@DrOz joins us to share how the growing trend can actually help keep the love alive. pic.twitter.com/02SoFRZra4

Although the Dalys’ sleep divorce seems to be working, is it the best option for everyone? According to Wendy M. Troxel, Ph.D., a behavioral and social scientist who is well-known for her research on sleep and health, couples like the Dalys make the right choice by prioritizing their relationship. “Here’s what the science actually tells us about the costs and benefits of sleeping together or apart. When sleep is measured objectively, people actually sleep worse with a partner. In fact, if you sleep with someone who snores, you can blame them for up to 50 percent of your sleep disruptions,” she wrote for TED Ideas. Troxel notes that even when a partner is keeping them from getting enough sleep, people still claim they would rather spend the night with them than by themselves. She ascribed this viewpoint to people adopting society’s standards rather than considering their relationship honestly. According to her TED Ideas article, “This suggests that our social brain is prioritizing our need for closeness and security at night—even if it comes at a cost to our sleep.” The Dalys’ admission and Troxel’s research suggest that, in the end, the most important thing is for both partners to get a good night’s sleep, whether that means sleeping in separate beds or in separate rooms. “Just as sleeping together doesn’t guarantee a successful relationship—if only it were that easy!—sleeping apart doesn’t doom you to an unsuccessful one,” Troxel writes.
Previous Article