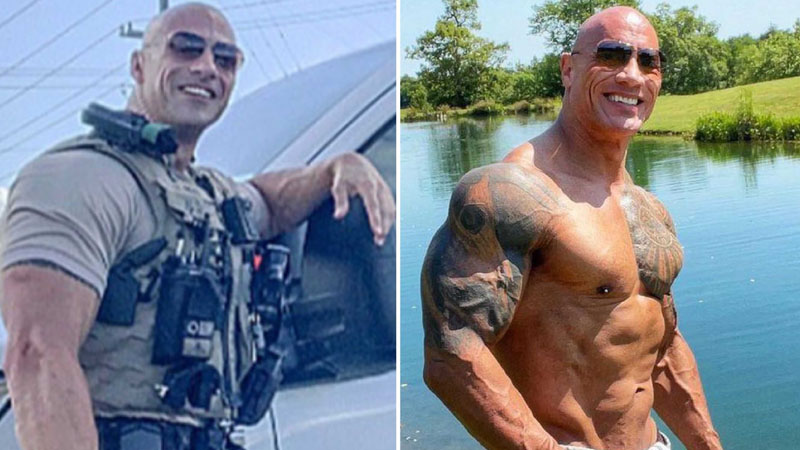 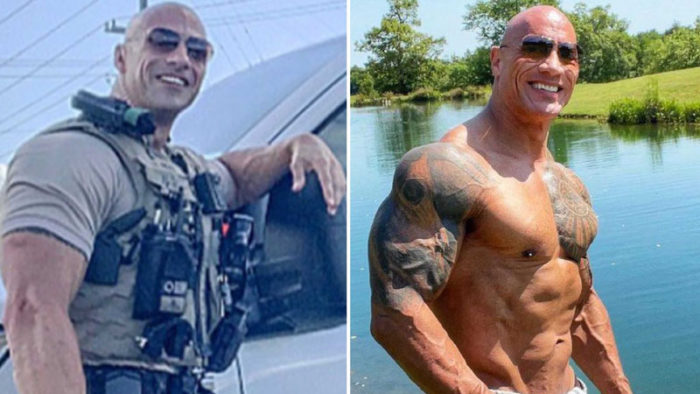 “Oh shit! Wow. The guy on the left is way cooler,” Dwayne said, referring to Patrol Lieutenant Eric Fields. He added, “Stay safe brother, and thank you for your service.

One day we’ll drink @Teremana and I need to hear all your “Rock stories” because I KNOW you got ‘em.” The police officer–Eric told his local news outlet AL.com, “I’ve been called The Rock and Vin Diesel’s love child. I go along with it. It’s humorous. It’s flattering. It could be worse people, I guess.”

Oh shit! Wow.
Guy on the left is way cooler.
Stay safe brother and thank you for your service. One day we’ll drink @Teremana and I need to hear all your “Rock stories” because I KNOW you got ‘em 😂😈👊🏾🥃 #ericfields https://t.co/G38tOr68cW

On the work front, Johnson recently wrapped up the filming of the highly-anticipated DC film Black Adam in July. The actor, 49, took to Instagram to mark the end of filming through an official post, along with a video of him delivering a speech on-set. “Honoured and proud to say that’s an official wrap on Black Adam.

“It has been my true honor to go shoulder to shoulder with over 1,000 brilliant and hungry crew of filmmakers and storytellers to bring the antihero known as, BLACK ADAM to life,” the post read. Sharing how the filming challenged him as an actor, the Moana alum called it “the hardest labor and toughest grind mentally and physically” of his entire career.

Why Luxury Brands Are Sitting Out the Resale Market Boom