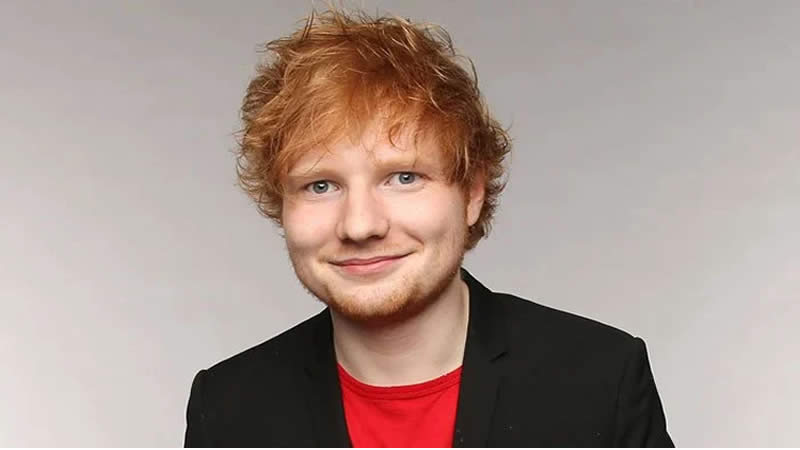 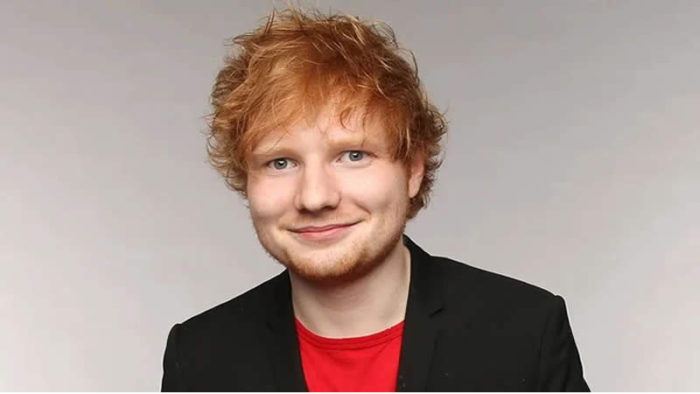 Ed Sheeran has taken to his official social media platform to reveal that he has tested positive for COVID-19. The singer, 30, has posted about the same with a ‘quick note’ for his fans.

Among Sheeran’s recent public schedules was his performance at Prince William and Kate Middleton’s Earth shot Prize Awards which took place on October 17.

Opening up on his quarantine plans, Sheeran said that he wouldn’t be able to attend in-person commitments but would be trying to complete his planned interviews and performances from his house if the same deems possible. “Apologies to anyone I’ve let down. Be safe everyone,” Sheeran said.

Sheeran’s new album “=” or Equals is also due to be released on October 29. Sheeran was reportedly set to join Apple Music’s Zane Lowe next week to discuss his brand new album and play songs from the same.

As Sheeran has penned in his post, he might not be able to attend shows, interviews and performances physically, but would continue completing tasks from his schedule from the comfort of his home.

Previously, while speaking about his new album, Sheeran had called the same as ‘really personal,’ and also opened up on how his life has changed after marriage with Cherry Seaborn and welcoming daughter Lyra.

We hope the singer gets well soon and returns to the stage with iconic performances from his new album.