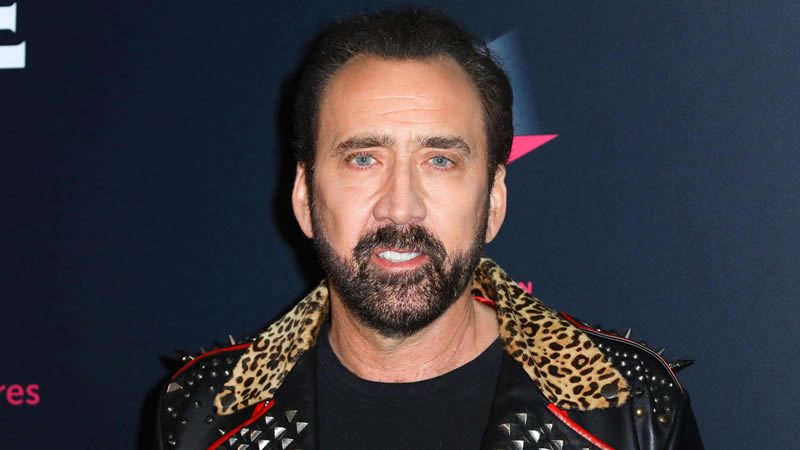 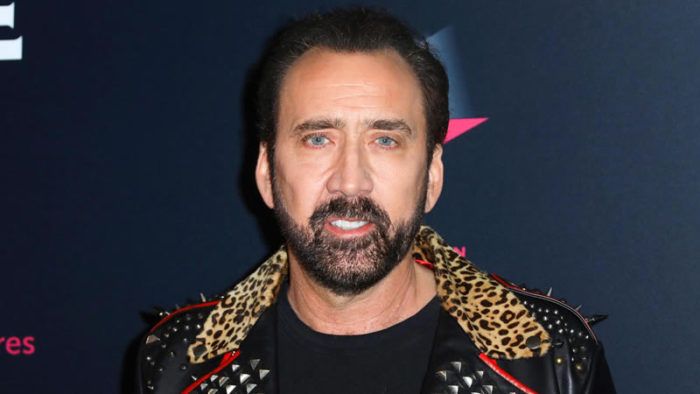 Nicolas Cage considers the acclaim he and his current picture “Pig” have earned this year.

The 57-year-old actor and his “Pig” co-star Alex Wolff walked the red carpet at the Gotham Independent Film Awards 2021 in New York City on Monday, where Cage spoke with Entertainment Tonight about the critical acclaim for his independent thriller.

Since its debut in July, “Pig” has received a lot of attention, including a nomination for best feature at the Gotham Awards, with Cage garnering praise for his naturalistic performance.

“Any type of enthusiasm is always good,” Cage said of the possibility of being nominated for an Oscar. “But, in truth, it’s all about telling stories that people can relate to. And I believe this film did, and that’s what we brought, which is plenty for me.”

Cage plays Rob, a former chef who has left the city to pursue a life of seclusion as a truffle hunter in the Portland forests. He is ambushed one day, and his prized truffle-hunting pig is taken from him. Rob returns to the city in an attempt to reclaim his pig and confronts the anguish and memories that drove him from civilization in the first place.

“Rob is an epicurean struggling with loss,” Cage said of his character, “which many people, especially today, know, at a time like this with what we’ve all been through.”

“I believe that’s what struck a chord with some people.” Cage’s co-star, Wolff, who plays Rob’s buddy and business partner Amir in the film, believes Cage deserves an Oscar nomination for his performance.

“I truly believe and pray that he is deserving of an Oscar for this film,” Wolff told ET. “I was there, unbiased, seeing it. And the fact that he hasn’t won an Oscar in 25 years is a tremendous, stupid choice by the Academy.”

Cage previously won an Oscar for his portrayal of a suicidal alcoholic in “Leaving Las Vegas” in 1996. Cage spoke with Variety just days before the premiere of “Pig” in July, saying that the low-budget indie film provided him the freedom that he doesn’t generally find in movies directed by major studios.

“On an independent film, there’s less pressure and more oxygen in the room to express yourself,” Cage stated.