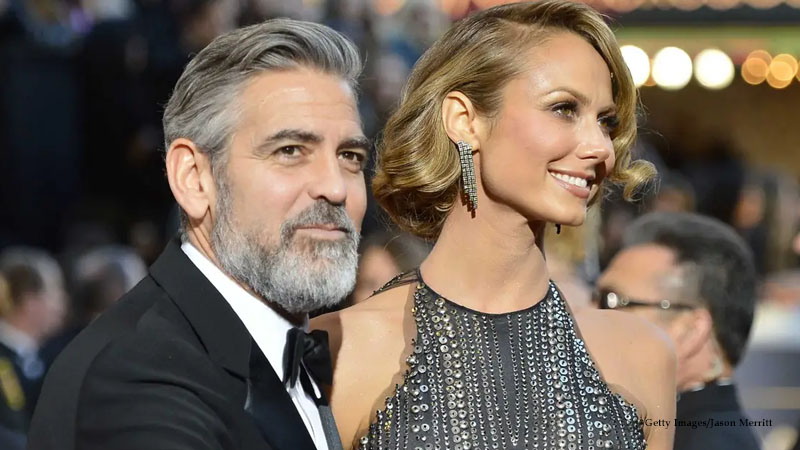 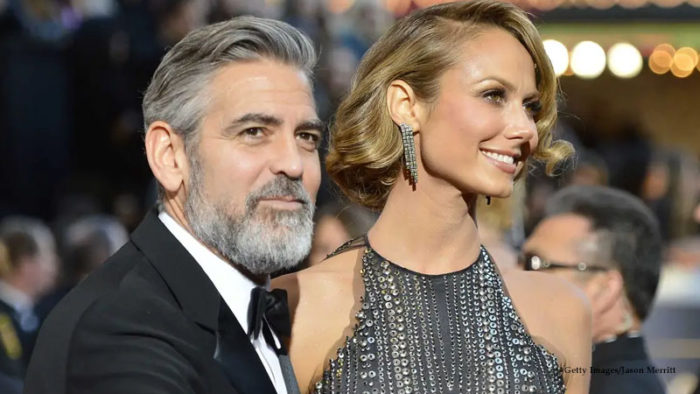 George Clooney was one of Hollywood’s most well-known playboys before getting married. Lisa Snowdon, a model, and TV host dated the actor in the early 2000s. She recently opened out about her time dating him.

by DC Content Team
0
How Did Snowdon And Clooney Meet? In 2000, Snowdon and Clooney got to know one another while working on a Martini commercial. For the following five years, they dated intermittently while garnering media attention and being photographed everywhere they went. At the time, Clooney was starting to establish a reputation as a serious film actor after leaving the popular TV series ER. Snowdon, meantime, was swiftly rising to the top of the modeling world, both in the UK and abroad. Many of Clooney’s fans are curious about what it was like for her to be romantically involved with the Hollywood hunk for the length of time that the couple was together. What information about the actor does Snowdon thus have to share? Snowdon Reveals Famous Ex Was ‘A Really Nice Man’ “I’ll never tell,” she told The Sun in a recent interview. “Sometimes I think it will be written on my tombstone—‘George Clooney once dated Lisa Snowdon.’” However, the model did have a few things to say about her famous ex. “George was charming, a really nice man, good fun and we had a great time,” Snowdon shared. “It was quite wild.” As per Suggest, the model maintains that things were friendly even though the pair broke up. Although she acknowledged having lost contact with Clooney, she still maintains friendships with several of his buddies. Snowdon stated that Matt Damon, the actor’s co-star in the film Ocean’s Eleven, and his wife, Luciana Barroso, were introduced to her by Clooney. When she visited the US last year, she stayed with them, and Damon even went to one of her birthday celebrations. Snowdon Found Love with another George Alexander and Emma, who are four years old, are the twin children of Clooney and British lawyer Amal Clooney, with whom he eventually fell in love. Snowdon has also moved on and is currently seeing another George. George Smart proposed to her in 2017, and they are now engaged. While Snowdon was employed by MTV, the couple got together. “He’s the most supportive person,” Snowdon said of her fiancé. “I’m so happy I’m not with a selfish person who’s just looking out for number one.” Even though Snowdon doesn’t talk much about her famous fling, Fans of Clooney are happy to hear that his ex-girlfriend still thinks fondly of him.
Previous Article