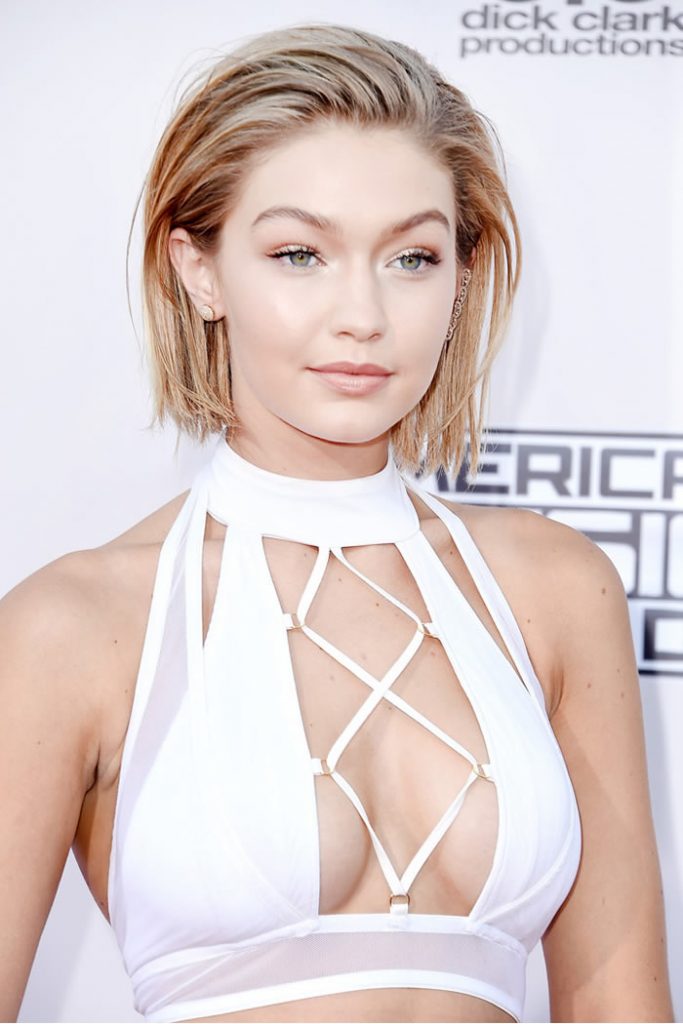 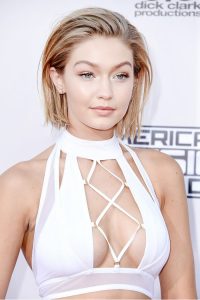 The Victoria’s Secret model used her hands to cover her boobs as she posed wearing nothing but some kitten-heels and gold jewellery for the black and white photoshoot.

She shared the cover on Instagram, where she joked with her 12.9 million followers about her lack of clothing.

Gigi captioned the snap: “Here’s the version where I’m wearing mostly Chanel N°5.” She added: “What an honour and dream come true it is to be on the cover of French Vogue. Thank you so much!” Gigi’s not been shy about flaunting her curves in recent photoshoots. While posing for the Spring and Summer edition of LOVE magazine, the US star went braless and flashed some cheeky underboob. She also spoke openly about her relationship with Zayn, 23, revealing that they both support each other when fans say negative things about them.

“We cope with the trolls by having each other.

“It’s the same thing as dating someone within the industry rather than out of the industry. You only understand it when you’re literally experiencing it.