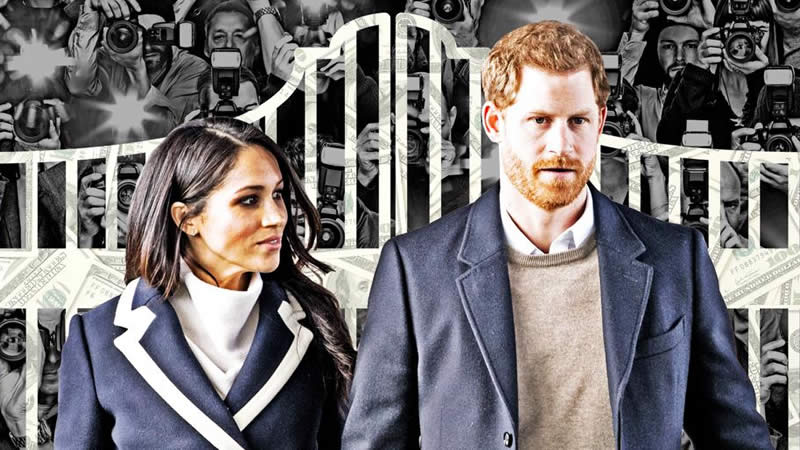 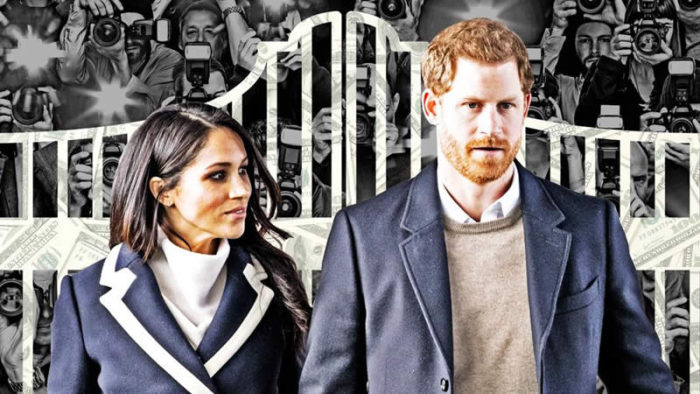 She’s certain the Sussex’s days are numbered. Rumors began circulating after Prince Harry and Meghan Markle‘s short trip to the UK to attend The Queen’s Platinum Jubilee celebrations that the Duke of Sussex was having regrets about his decision to step down from his royal duties.

by DC Content Team
0
Now that Georgina Walker has shared her major predictions for the controversial couple, it has only added fuel to the flames. Georgina remained steadfast in her opinion that the Duke and Duchess of Sussex’s days as a couple were numbered when she went on KIIS 1065’s The Night Show with Mitch Churi, as New Idea reported. “I always said when Meghan and Harry married I gave them five years,” she began. “And when I looked at the energy between them, she was doing a lot of acting but he was as pale as a ghost. I tend to think he has really realized what he’s given up,” she continued. “I think it’s now going to be a real issue between the two of them. The rift is coming, you’ll see it.” Georgina added some comments about The Queen. “She’s a beautiful soul but I think she pushed herself to get to this stage. “She’s been through so much with Andrew and Harry. She’s had COVID too.” The Queen’s Platinum Jubilee weekend, which took place earlier this month, celebrated her historic 70th year as monarch. Her Majesty postponed several events because of “discomfort” and mobility concerns, but she made an unexpected appearance on the balcony of Buckingham Palace after the Platinum Pageant. “While I may not have attended every event in person, my heart has been with you all; I remain committed to serving you to the best of my ability, supported by my family,” The Queen wrote in a later statement.
Previous Article

Samantha Markle and Meghan Markle are still at odds, the duchess is pursuing legal action