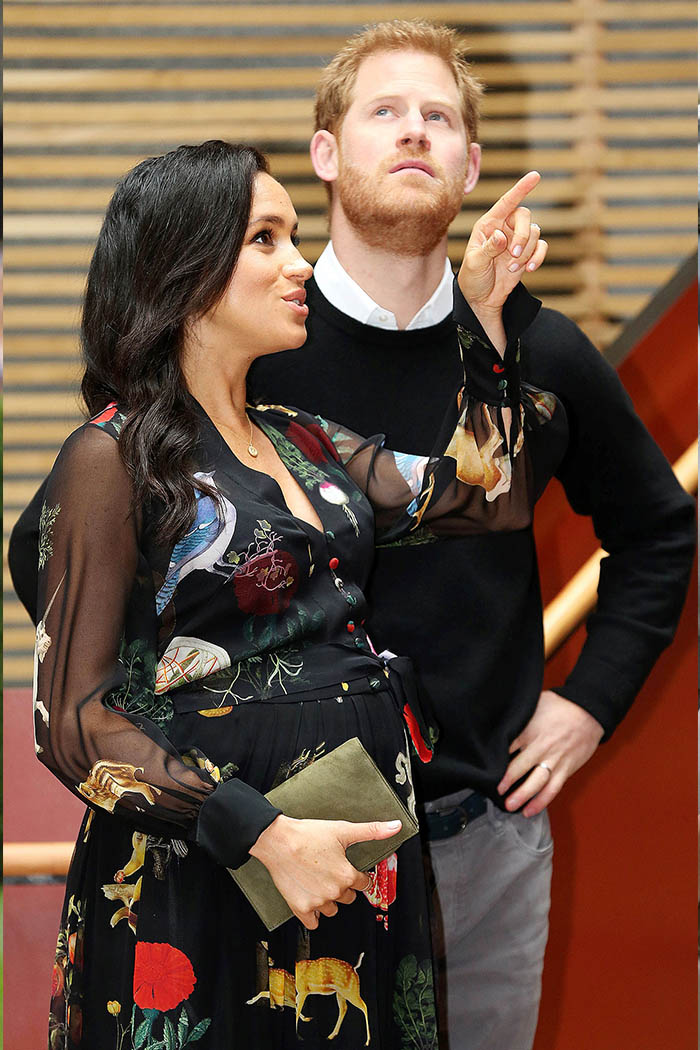 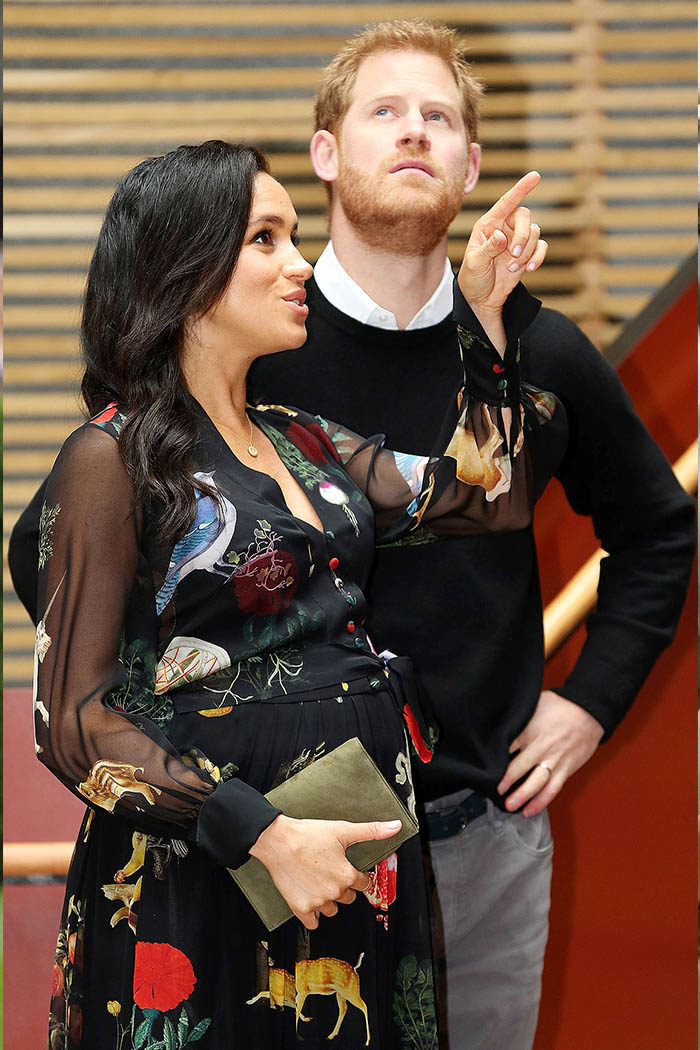 The headline of one tabloid this week implies that Meghan Markle has “engaged [a] top Hollywood lawyer” and is divorcing Prince Harry.

“Divorce Papers Leaked!” screams the headline of Woman’s Day this week. Inside is an article titled “Meghan’s Dirty Divorce Plot Revealed!” Readers expecting to find out the inside dealings of a multi-million dollar, high-profile divorce will be disappointed. There is nothing in the piece about the supposed papers or about Prince Harry and Meghan Markle actually splitting up.

Instead, the untrustworthy tabloid devotes two and half pages to contend that Markle is scheming to get divorced from the Duke of Sussex. A so-called “insider” tells the disreputable publication, “You can’t tell me that this wasn’t her plan all along, to bring the boys to America, so she could live the celebrity life she’s always dreamed of.”

The almost certainly made-up “source” goes on to say, “But the scary thing is she now has Harry right where she wants him — isolated from his family in a country where she holds all the cards in terms of legal rights.”

There is no hard evidence in the piece; in fact, there isn’t even any soft evidence of Meghan Markle scheming to get divorced. There is certainly no evidence at all that any kind of papers have been “leaked.” The tabloid’s cover is, in fact, a lie meant to grab reader’s attention and nothing more. The disgusting article even quotes a lawyer, who has never met nor worked for the Duke and Duchess of Sussex, as claiming to be “familiar” with their situation — meaning that the lawyer is just familiar with how custody works in California. It’s all just a giant sham.

The entire piece is, in the end, just a bunch of words that appear to make a case that the royal couple is divorcing. In reality, nothing could be further from the truth.

Furthermore, the language used to describe Meghan Markle, portraying her as a money-grubbing witch intent on screwing Prince Harry over, is just more of the same awful tabloid chatter that forced the duke and duchess to step down from their duties in the family. The tabloids are downright mean to the Duchess of Sussex.

Woman’s Day’s “coverage” of the duke and duchess is shameful. In an equally misleading story last month, the tabloid alleged on its cover that Meghan Markle had a secret child Prince Harry wasn’t aware of.

The story was actually about was how Markle almost adopted a child years ago with her ex-husband. This publication’s deceptions are shameful and Gossip Cop will continue to call out its misleading and dirty attempts to sell magazines like this latest sham.