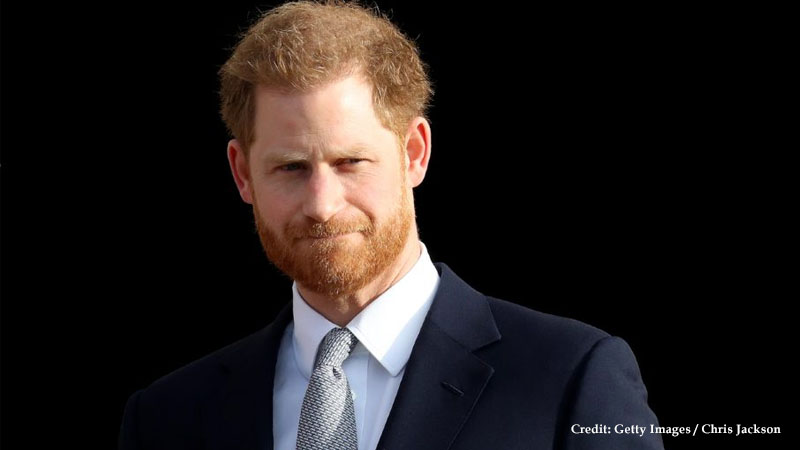 The Duke of Sussex, who is the chief impact officer of the mental health nonprofit BetterUp, made an appearance in a recent short film for that group. Prince Harry spoke with three people about the need of keeping good health. Chloe Kim, an Olympic snowboarder, shared her personal experience in the process, as per Pure Wow reports.

“If I’m not feeling good mentally, then it will jeopardize my physical health, and they go hand in hand,” she told Prince Harry at the three-minute mark. “And, so, for the past couple of years, I’ve just been prioritizing that, listening to my body, and I’m in such a better place.”

Kim continued, “It would be unrealistic for me to expect to go out there and land an amazing run, learn a new trick if I wasn’t feeling good mentally. And I can’t expect myself to perform at my peak when I’m doubting myself, and I’m feeling negative emotions.”

The athlete also credited her coach for helping her in stressful situations, adding, “I have such high standards for myself. I beat myself up. So really, my coach is always just reminding me that calm down, it’s good, there’s always tomorrow, but also acknowledge the progress you have made today.”

While Prince Harry has conducted interviews before, this is the first time he has done so with a celebrity. All things considered, he came across as an amazing pro.

Pete Davidson says He’s "So Excited" to Have Kids: "My childhood was not great”