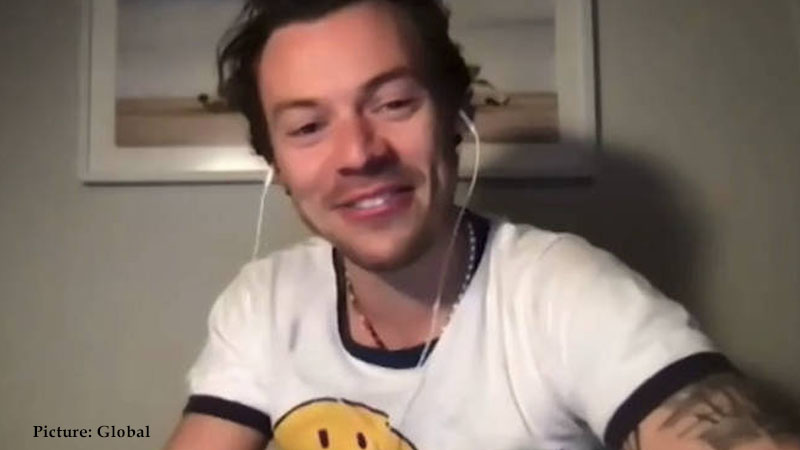 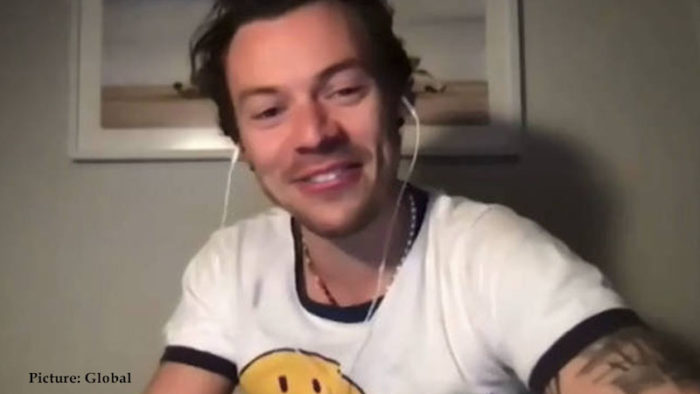 Harry Styles caught up with Capital Breakfast’s Roman Kemp, Sonny Jay, and Sian Welby after dropping his new single ‘As It Was’ – and while the pop star has been busy between the UK and the US, we, of course, had to ask about his accent.

The 28-year-old’s blended accent has raised questions in the past by fans as he can be heard speaking with a British-American twang in some interviews in recent years.

Of course, the ‘Watermelon Sugar’ star is from the north of England and grew up in Holmes Chapel in Cheshire, but spent a decade living in London following his time on the X-Factor with his former One Direction bandmates.

Since then, he has been across the pond to work on music, touring, acting roles, and now Coachella – where he’s set to be one of three headliners.

Joining Capital Breakfast, Sonny went in and asked about his accent, referencing his former bandmate Liam Payne, who left fans baffled with his red carpet interview at the Oscars last week.

“You’re not at home, you’re in America,” said Sonny, “And we’ve seen some pretty wild accents from the 1D boys recently, and specifically Mr. Liam Payne at the Oscars red carpet.

“Now I’ve got to ask you, have you sort of started to get a transatlantic accent from America at all?”

Harry responded: “Well, I don’t think in the time that I just got here because I only got in yesterday for Coachella rehearsals, but in the space, I’ve been here this trip, I think I’ve survived.”

The My Policeman star went on to say: “I think it’s a little bit all over the place because I’m from up north and then I’ve lived in London for 10 years and I’ve spent a lot of time in America and stuff.

“So, I think when I’m with Americans, they don’t think I sound American at all.

“And then sometimes I think when I’m with English people they expect me to sound American – I don’t think I do, but maybe I pick up a couple of bits along the way.”

“But I try and translate for whoever I’m with,” Harry joked.