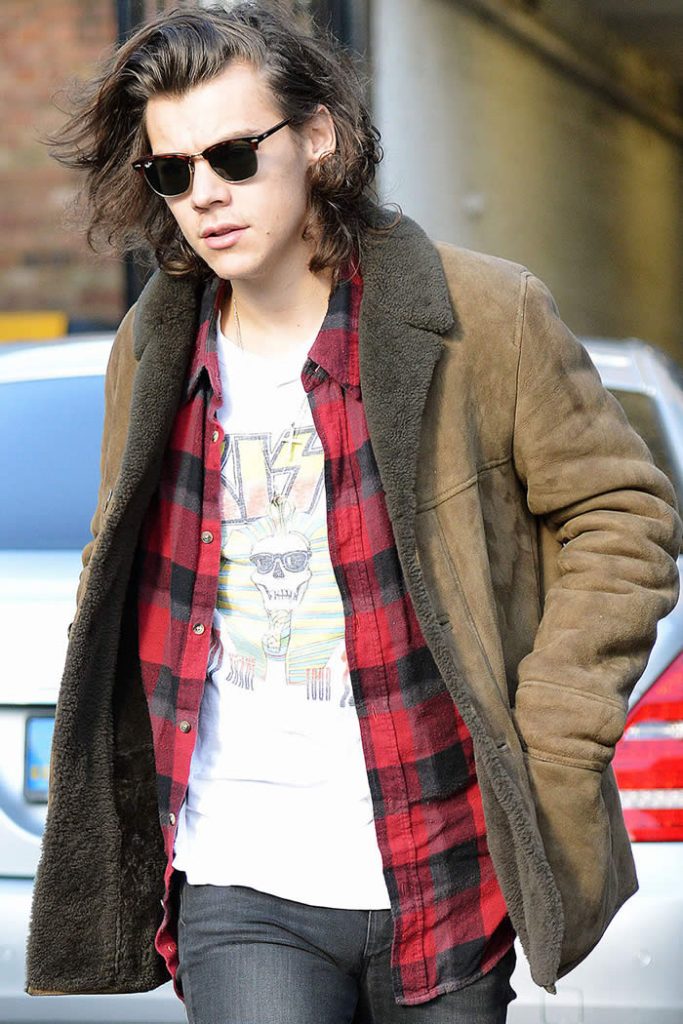 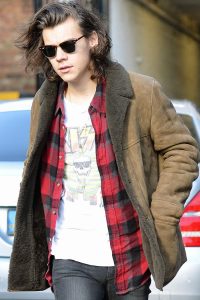 Zayn Malik, 22, is dissing the One Direction guys on Jan. 12 for allegedly icing him out when he was trying to be friends. Now, Harry Styles, 21, is biting back and saying that Zayn’s comments are just an attempt “to get attention and record sales,” a source told HollywoodLife.

Harry is totally pissed that Zayn called the 1D guys liars for saying they tried to be his friend, because according to him, they didn’t. Harry has a totally different story, and he’s not taking any more of Zayn’s sass. “When Zayn left the group, he left,” a source told HollywoodLife. “He like vanished and cut off all communication.”

The only reason Harry can come up with as to why Zayn keeps bashing the guys he once toured the world with is this: “Harry feels like once again Zayn is dissing One Direction to get attention and to try and sell records when his music eventually comes out,” the source explained to HollywoodLife.

Zayn has been hating on 1D a lit lately, which is odd considering they’re officially on hiatus. First he said their music was “never cool”, and this new jab is what made Harry so pissed.“Publicly, when they were asked questions about it, said that they’d spoken to me and that we were friends,” he told L’uomo Vogue. “But that’s not the case, I tried to reach out and be their friend but they haven’t even replied to any of my calls or texts.” Ouch. We hope they can all just make up and become buddies again soon, because all this feuding is hurting our hearts.

Is Taylor Swift Furious With Selena Gomez Over Hanging