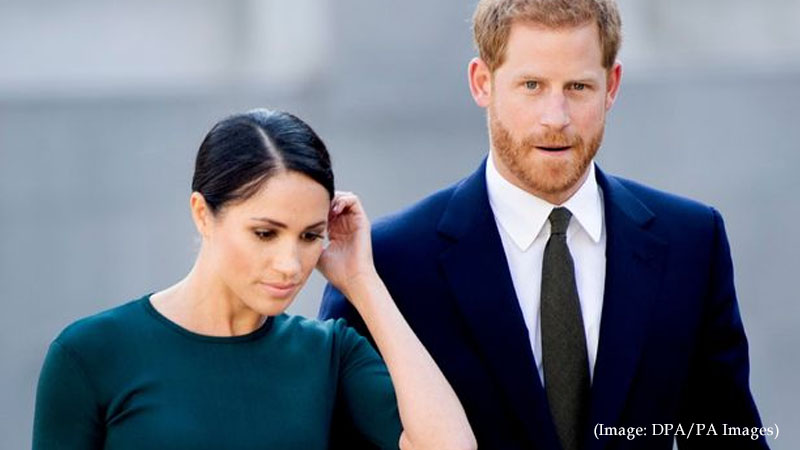 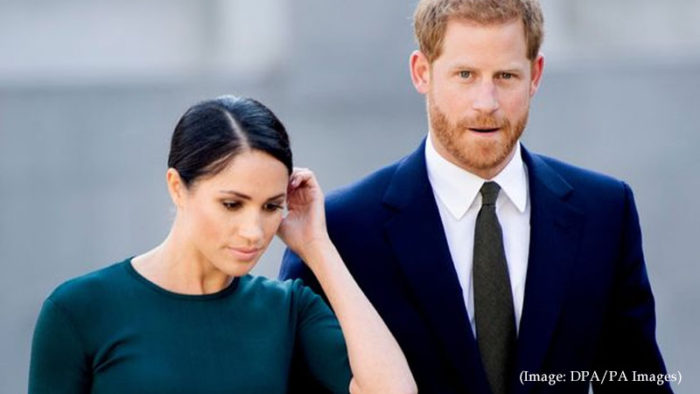 Prince Harry has seemingly become ‘unrecognizable’ after meeting and marrying Meghan Markle, a royal expert has said in a new scathing attack on the Duke of Sussex.

Jane Moore, in an exclusive piece for The Sun, shared her two cents on royal author Gyles Brandreth’s claim in his new book, Elizabeth: An Intimate Portrait, that the late Queen felt Prince Harry was a little over-in-love’ with Meghan.

Echoing Brandreth’s words, Moore wrote: “Turns out the Queen felt that her cherished grandson Harry was “perhaps a little over-in-love” with Meghan Markle…”

She then added: “… An observation that, in my opinion, nails why Harry has become almost unrecognizable from the cheeky, slightly irreverent young man who once endeared himself to the nation as ‘Britain’s favorite royal’.”

In her scathing piece, Moore also claimed that Prince Harry seemed ‘terrified’ of losing Meghan because he ‘can’t believe his luck that he got to marry her.

Meanwhile, in his book, Brandreth assured that the Queen’s alleged comment was ‘as far as she came – to my knowledge at least – to ever uttering a word against the new Duchess of Sussex’.