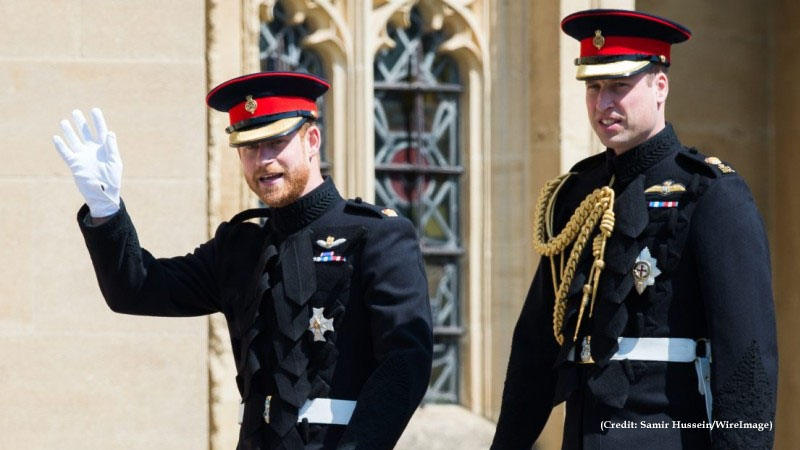 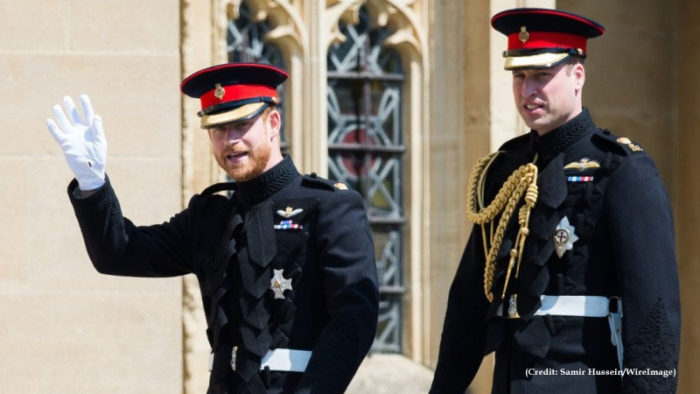 Royal siblings Prince William And Prince Harry‘s relationship has remained strained since the latter along with his wife Meghan Markle stepped down from their senior royal duties to pursue financial independence.

Harry and Meghan had their bombshell interview with Oprah Winfrey in March 2021, wherein they sat down with the host for a tell-all regarding their lives as well as issues surrounding the Royal Family.

The Duke and Duchess of Sussex claimed “concerns and conversations” had been raised by a member of the family about what color Archie’s skin would be. The Duke also talked about his brother, who he said was “trapped” within the royal system.

A royal expert claimed, “added anguish” sparked for Prince William. According to royal author Robert Hardman, the interview specifically impacted William. In an extract from his new book, “Queen Of Our Times: The Life Of Elizabeth II” ​​published by Macmillan on March 17, Hardman wrote, “For Prince William, there was the added anguish of seeing the younger brother whom he had protected (and who had idolized him) now throwing incendiary and, in some cases, unanswerable charges into the public domain, fully aware of their likely impact.”

According to one friend, the Duke of Cambridge seemed to be at his lowest. Since the Oprah interview, the brothers have only met twice, at Prince Philip’s funeral in April last year and during the unveiling of the statue of their mother Princess Diana at Kensington Palace on July 1.

Following the said interview, Buckingham Palace released a statement addressing the accusations, “While some recollections may vary, they are taken very seriously and will be addressed by the family privately.”

Royal expert Camilla Tominey spoke with the Telegraph claiming that the brothers’ relationship has “still not recovered” in the 12 months since the interview was aired. Meanwhile, she shared that Harry and Prince Charles are currently in contact with each other, “While Prince Charles is thought to be in regular contact with his youngest son, Harry’s relationship with William has still not recovered after the Oprah interview.

Harry and Meghan quit their royal duties in 2020 and relocated to the United States. They are now settled with their children, Archie and Lilibet in their Montecito mansion in Santa Barbara, California.