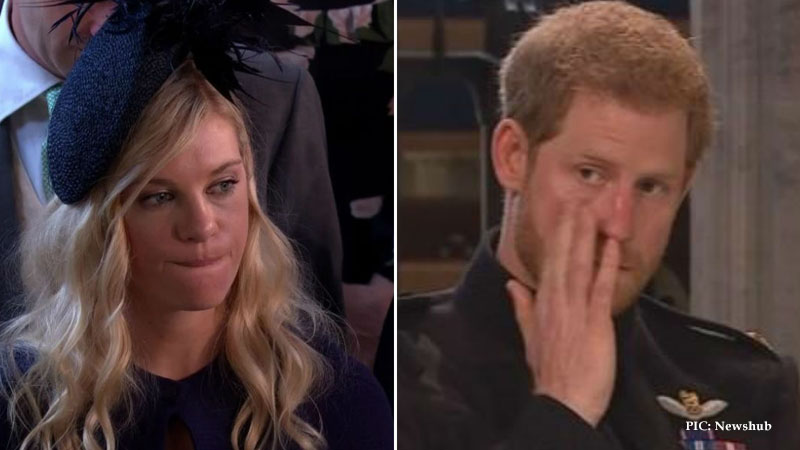 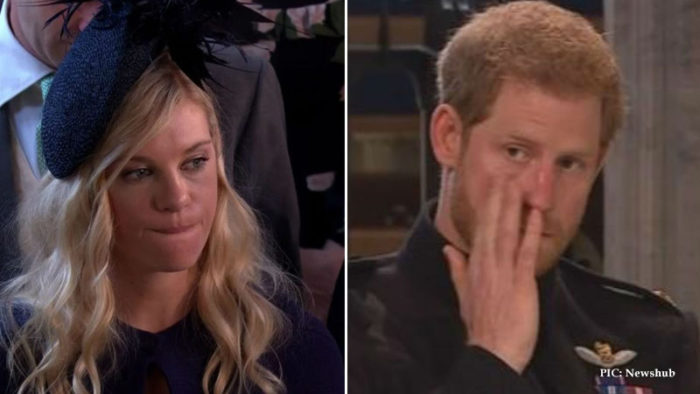 After keeping her pregnancy tightly under wraps, it’s believed Chelsy, 36, gave birth at Chelsea and Westminster Hospital in London in January.

Her partner, and little Leo’s father, reportedly come from a well-off and esteemed British family.

The new mum has remained on good terms with her royal ex-boyfriend since their split and even attended Harry’s 2018 wedding to Meghan Markle.

Needless to say, the Duke of Sussex was “thrilled” by the news.

In fact, sources say Harry, 37, couldn’t wait to jump on the phone and congratulate Chelsy on Leo’s arrival.

“It would make sense that Harry has reached out to Chelsy,” tells a close source. “They are still in a low level of contact and remained friends even after they split.

“There was some talk of them getting back together a few years back, but then he met Meghan. Obviously, there were no hard feelings, given Chelsy went to his wedding.”

However, Meghan is said to be feeling a little put out by the news.

“I doubt Meghan is enjoying all the attention and nostalgic pics of Harry and his former love in the press. Chelsy’s his one that got away, after all.”

The report comes after Kate Middleton was said to have reached out to Chelsy around the time of her 40th birthday.

A source told New Idea that the duchess and Harry’s now-ex were once “thick as thieves”.

“They always attended events together when they were dating William and Harry,” the insider said, adding that the women have “stayed in touch over the years”.

Kelly Clarkson Honors Dolly Parton With 'I Will Always Love You'