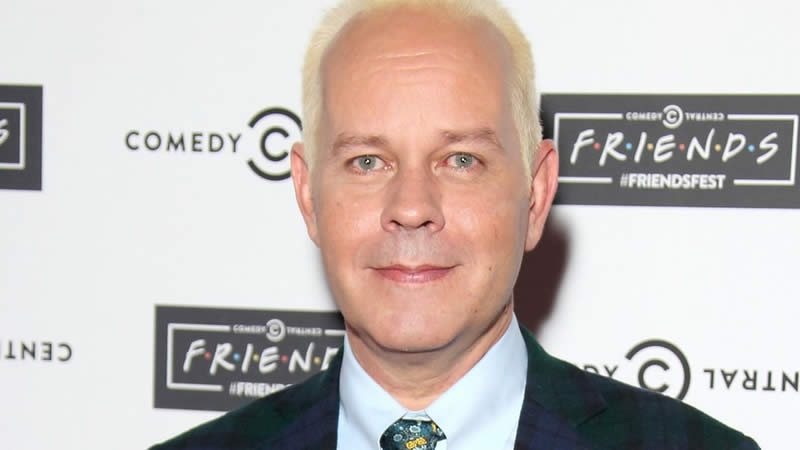 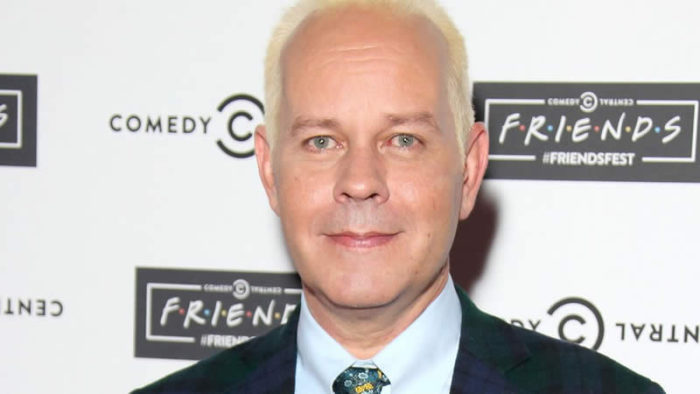 James Michael Tyler, known for playing the much-loved character ‘Gunther’ from popular television sitcom ‘Friends’ has passed away. The actor, aged 59, died at his home in LA on Sunday, as reported in TMZ. Tyler had been fighting a long and hard battle with prostate cancer since 2018.

The actor had kept his diagnosis a secret before finally sharing it with the world in an interview with Today in June this year. He said, “I was diagnosed with advanced prostate cancer, which had spread to my bones.”

Adding further, Tyler stated, “I’ve been dealing with that diagnosis for almost the past three years … It’s stage four (now). Late-stage cancer. So eventually, you know, it’s gonna probably get me.” He was reportedly diagnosed with the disease during a routine check-up. The actor was given hormone therapy that worked for a year, but the cancer spread when the Coronavirus pandemic was on the rise.

They added, “Michael loved live music, cheering on his Clemson Tigers, and would often find himself in fun and unplanned adventures.” Furthermore, they said, “If you met him once you made a friend for life.”

Earlier this year, the Friends cast, Jennifer Aniston, Courteney Cox, Matthew Perry, Lisa Kudrow, Matt LeBlanc, and David Schwimmer had a reunion after 17 years since the show ended. However, despite being a key member, Tyler was not present in person at the reunion. He told Today, that he did not want his illness to be a ‘downer’ during the special.