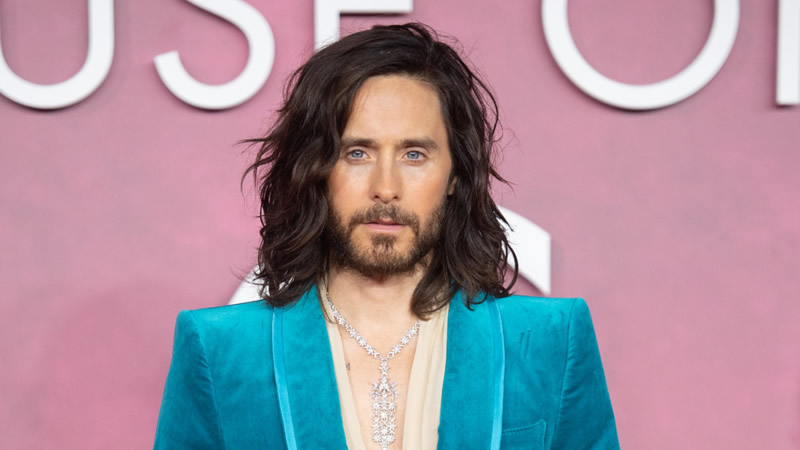 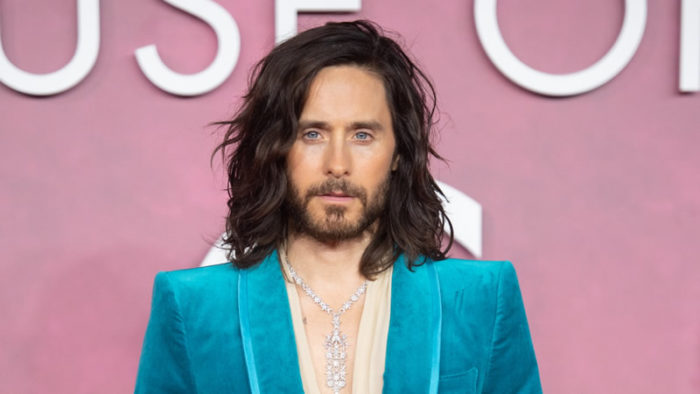 Jared Leto didn’t shy away from revealing who his celebrity crushes were when he was a kid.

During his appearance on The Ellen Show, he played a segment known as ‘Burning Questions’ and Leto seemed to have aced it. In a video from the upcoming episode, the House of Gucci actor answered some personal questions like mentioning his crushes!

When the show’s host Ellen DeGeneres asked about his childhood celebrity crushes, Leto had three answers ready. “Barbara Eden,” Leto said first as he referred to the actress of I Dream of Jeannie. “And Vanna White.

I loved Vanna White,” Leto adds. Unexpectedly, he comes up with a third answer and that is, Christopher Walken. As it surprised the audience and Ellen, the host replied, “That took a turn.”

Leto also opened up on the three most interesting things he has inside his house. His answer was the guillotine, almond milk, and weirdly, his head in a box! About guillotine, Leto refused to discuss further, while about the head, he recalled his 2019 Met Ball costume! Jokingly, Leto even exclaimed, “I do think I may have lost it [the head], just for clarity.”

Being concerned, Ellen asked if he has really lost that piece as he mentioned previously that it was inside his house, and Leto answered, “I know, that’s the last place I saw it…it’s a long story. I’ve lost my head.”

Leto has been doing promotions for his latest movie House of Gucci starring Lady Gaga, Adam Driver and Salma Hayek in the lead roles. He has also been working on Morbius, a trailer of which has been revealed and Leto seems to steal the show with his hardcore acting skills!