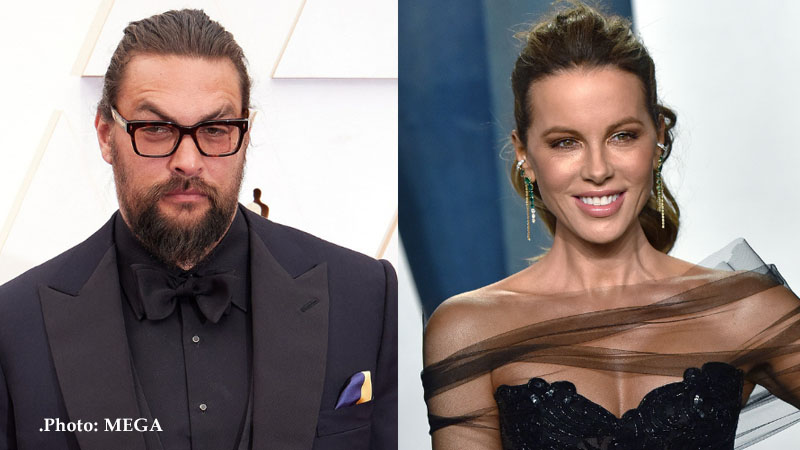 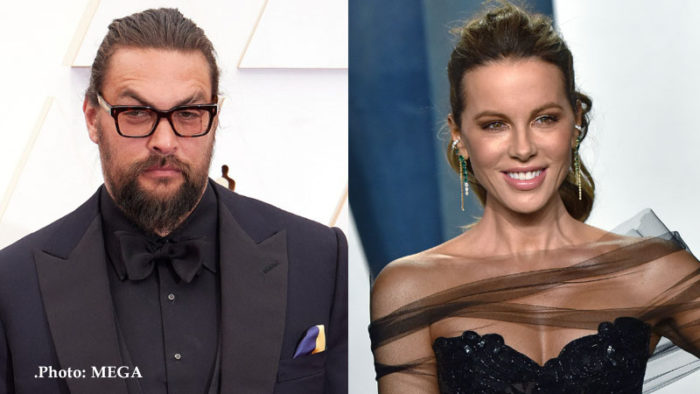 Clearing the air. After Jason Momoa and Kate Beckinsale sparked dating rumors following the 94th Academy Awards, the Aquaman star has revealed in an Extra interview on April 4, 2022, that the duo was “absolutely not, not together.”

Rumors about the stars dating started circulating after Momoa lent Beckinsale his coat at Jay-Z’s Oscar afterparty on March 27, 2022. “She is very nice, I was being very nice, just being a gentleman,” Momoa told Extra at Michael Bay’s Ambulance premiere on Monday night. “It was chivalry, the woman was cold.”

The Sweet Girl actor’s response comes after confirmation of Momoa and Lisa Bonet’s split during the Academy Awards. The Dune actor and the Cosby Show alum announced their split in January 2022 in a since-deleted Instagram post. “We’re not getting back together. We’re family forever.” Momoa affirmed on the red carpet.

Multiple sources previously claimed that the couple paused their separation in February 2022. Hollywood Life reported that Momoa and Bonet were back together, with one source telling the site they were “already living together again.” However, Momoa’s response seemed to dismiss these speculations.

According to a source from People, Momoa and Bonet’s split was influenced by the D.C. star’s rising career. “A few years ago, Jason was struggling to find work. Now his career is booming. And he wants to keep working as much as he can,” the source said.

The broken-up couple share two children, Lola and Nakoa-Wolf, and professed in their split announcement that “The love between us carries on, evolving in ways it wishes to be known and lived.” Their statement began, “We have all felt the squeeze and changes of these transformational times…

A revolution is unfolding and our family is no exception… feeling and growing from the seismic shifts occurring. And so we share our Family news that we are parting ways in marriage.”

Their statement continued, “We share this not because we think it’s newsworthy but so that as we go about our lives we may do so with dignity and honesty,” adding, “We free each other to be who we are learning to become…Our devotion is unwavering to this sacred life of our children. Teaching our children what’s possible. Living the Prayer. May Love Prevail