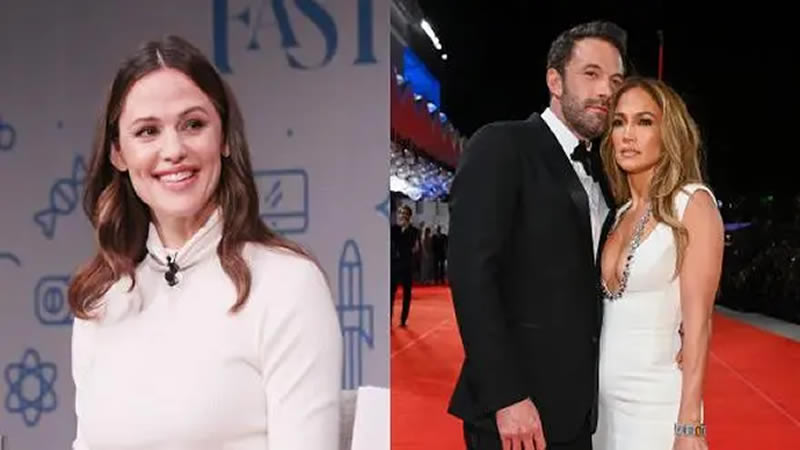 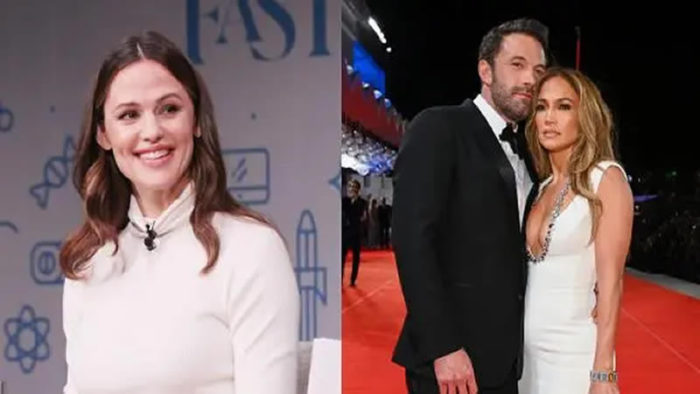 Jennifer Garner and Ben Affleck are friendly exes and it was evident as the former couple got together during a Halloween outing with their kids in Malibu where the latter was also joined by girlfriend Jennifer Lopez.

The trio accompanied their children for trick-or-treating and were reportedly focussed on “having a good time” as per an E! source.

Jennnifer Lopez reportedly flew to Southern California for the weekend and was seen joining Affleck who took out his kids for trick-or-treating in Malibu like every year. Jennifer Garner who shares three kids with Affleck, Violet, 15, Seraphina, 12, and Samuel, 9, was also in Malibu for the Halloween outing.

According to E!, a source informed that it was a planned family occasion and further added that exes Affleck and Garner wanted the outing to be best for their kids. The source said, “Ben and J.Lo were trick-or-treating with the boys, Sam and Max. The girls went in a different direction. Jennifer Garner was with friends and walked around separately. They were all cordial but didn’t hang out. They made it about the kids and were focused on them having a good time.”

While Affleck and Lopez spent Halloween with their respective kids, following the same, the couple headed together to Austin where Ben has been working on his upcoming project.

It was also reported by Page Six that since Bennifer’s kids get along well, they wanted to spend Halloween together. It seemed to be a fun blended family weekend for the couple.

Why Didn’t Hailey Baldwin Dump Justin Bieber And ‘Give Up’ On Marriage?