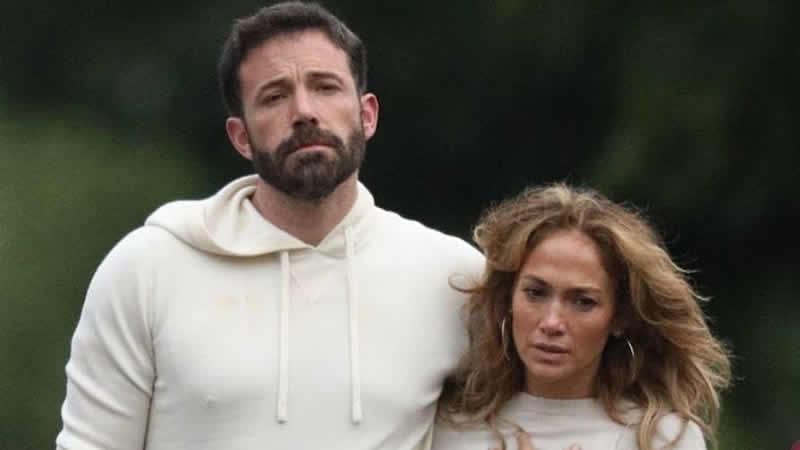 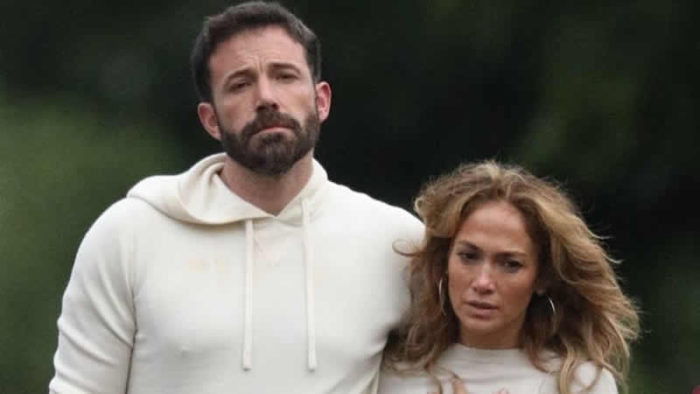 Jennifer Lopez has revealed what she wants in a proposal. The singer and actress are currently dating Ben Affleck and sources say an engagement could be coming soon.

During a recent interview with Heart FM, Lopez made it clear that she wants an intimate proposal and not a public one.

Per E! News, she said, “I love public displays of romance. I don’t know if I would love a proposal. I think that that’s a more intimate thing between two people.”

She went on to say that she has “no problem” with PDA if the couple is really feeling it. She added, “I do think that a proposal is kind of a sacred, intimate thing that should just be between two people. When you’re about to pledge your lives to each other, that’s a big deal.”

A source recently told Entertainment Tonight that Lopez and Affleck “are open to the possibility of getting engaged and married.” The source added, “Ben and Jen are so in love. Their loved ones would not be surprised if Ben pops the question.

Of course, they will be considerate of their children when thinking about moving forward with their relationship. They both want things to be great between their kids, not just the two of them.”

The source explained that things have been going well between their children and said, “Ben’s kids really like Jen, and her kids love Ben. He is incredible around them and makes them all laugh. He goes with the flow. Their kids like each other too, which they are both so grateful for and happy about because they know that sometimes that can be tough.”

Lopez and Affleck have had a long romantic history. The pair started dating after they met on the set of Gigli. They became engaged in 2002. Then, they split in 2004. After Lopez broke up with Alex Rodriguez in 2021, she rekindled the flame with Affleck.

The pair have been spotted out in public on many occasions, including the Super Bowl, and things seem to be heating up.