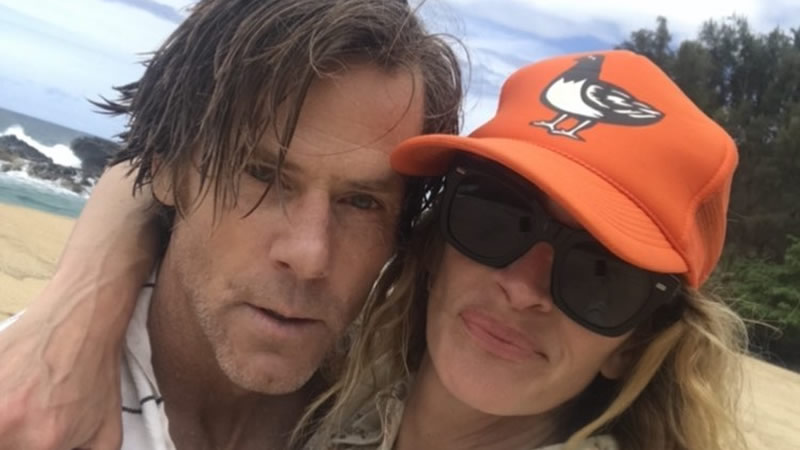 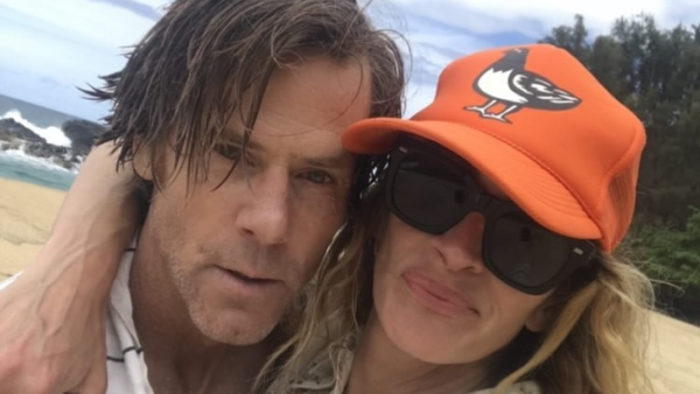 Julia Roberts shared a rare photo of herself and her husband Daniel Moder to celebrate their 19th-wedding anniversary.

Despite their long time together, America’s Sweetheart still feels like they are just starting. “19 years. Just getting started!” the 53-year-old star captioned the snap.

Talking about their romance, Roberts told People, “pure happiness is the feeling one has when the people they love are happy.”

The A-list star saw Moder as an “awesome human being” and despite their more than two decades of togetherness, they are still having a lot of fun.

Roberts revealed when they did the 2015 movie “The Secret in Their Eyes,” they would go to work and home together

Roberts and Moder first met on the set of her 2001 movie “The Mexican,” in which she was the lead start and he was the cinematographer.

Despite the minor scandal at the beginning of their romance, they became one of Hollywood’s power couples.

At the time, Moder was still married to Vera Steimberg, while the “Pretty Woman” star was in a relationship with Benjamin Bratt, Us Weekly noted. Moder finalized his divorce from Steimberg in 2002 and tied the knot with Roberts in the same year.

The award-winning actress cleared she was not the reason for Moder and his then-wife’s split, but rumors about it continued to hunt her for years.

“I’m an easy person to point the finger at – ‘she did it’ – and I see that,” Roberts stressed. “I don’t begrudge people the easy finger-point. It just doesn’t happen to be so.”

Anyhow, all is well that ends well for the two. Comparing her romance with her past relationship with equally famous actors, Roberts said no one had shaken her as Moder did.

The moment they met each other, Roberts knew her life would “never be the same in the most incredible, indescribable way.”