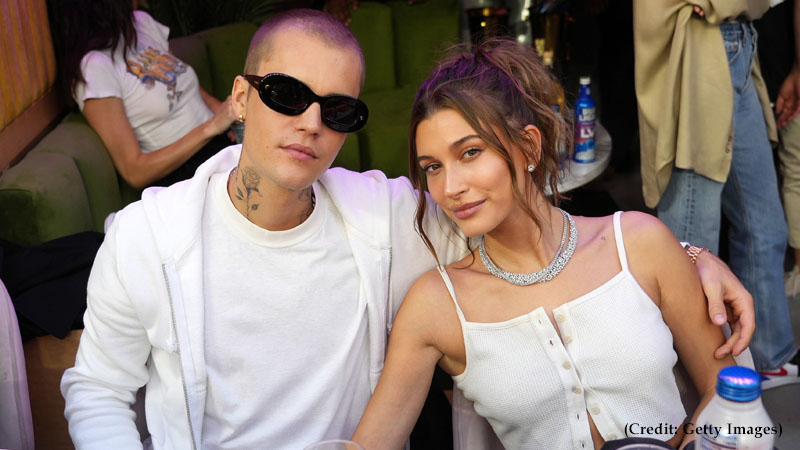 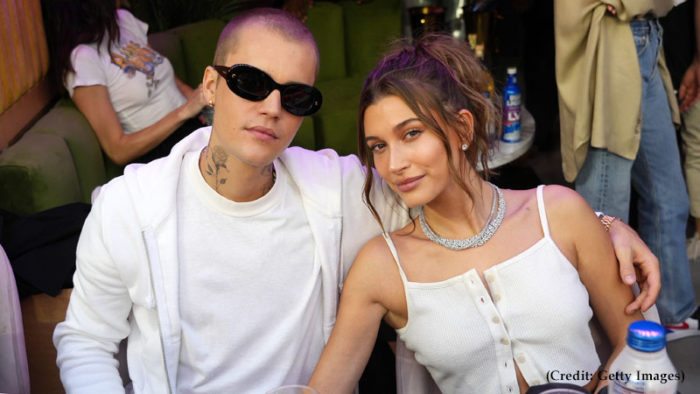 Justin Bieber flaunted his love for wifey Hailey Bieber in the middle of his concert as he was seen performing in Los Angeles. A sweet moment between Justin and Hailey was captured by fans as the singer stopped mid-concert to dedicate a song to Hailey and the sweetest thing to say about his “beautiful wife.” A video of the same soon went viral on Twitter as fans couldn’t stop gushing over it.

Justin performed at the Crypto.com Arena on Monday, March 7, and the model was seen cheering for him watching from the crowd. While introducing one of the songs from the show, Justin introduced his single Anyone and said, “This next song will be dedicated to my beautiful wife.”

Bieber while talking about his wife further said, “She’s out there somewhere. She hates me when I put her on the spot. She’s probably over there blushing. She probably hates me right now, but I love her. I love you so much, baby. Let’s do the damn thing.”

Recently, Justin celebrated his birthday, and to mark the same, Hailey had shared a sweet tribute for him where she wrote about the most amazing thing about him was that she gets to live with him.

The couple who tied the knot in September 2019 never fail to give relationship goals to their fans. While fans have speculated about Hailey’s pregnancy in the past, the duo has maintained that they do want to start a family but will do so when the time is right for them. Hailey previously maintained that the couple will start planning in a couple of years while talking to Wall Street Journal.