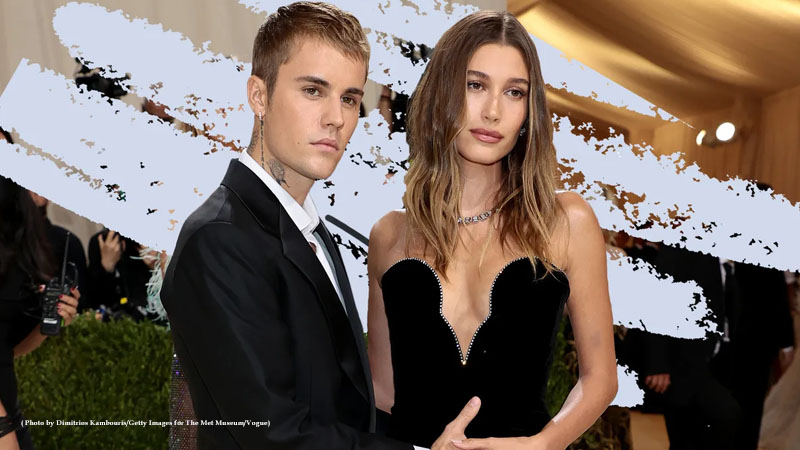 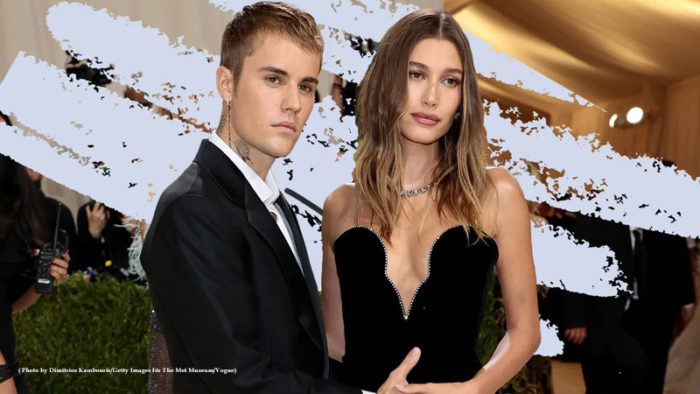 Supermodel Hailey Bieber left her fans worried after Hailey Bieber made a shocking revelation about her hospitalization due to a medical condition. The 25-year-old star was admitted to Palm Springs in California last Thursday after having stroke-like symptoms caused by a blood clot in her brain.

The model confirmed the same in a statement she shared on Saturday. While the Who’s In My Bathroom celebrity noted that she has recovered from the said condition, a recent report published in People Magazine suggests that her husband Justin Bieber has been having a hard time following her diagnosis.

A source to People magazine told them that the Yummy singer has been extremely worried about Hailey. The source said, “Hailey doesn’t want anyone to worry about her, but it was a terrifying situation for both of them. Justin is still very worried. He can barely sleep. He stays up watching her while she rests.”

Earlier, in a statement, Hailey Bieber explained her hospitalization and diagnosis, and she termed it the scariest situation she has ever been in. The model in her note also thanked her fans and friends who reached out to her and wished her a speedy recovery after learning about her condition.

At the time, Hailey wrote,“On Thursday morning, I was sitting at breakfast with my husband when I started having stroke-like symptoms and was taken to the hospital. They found I had suffered a very small blood clot to my brain, which caused a small lack of oxygen, but my body had passed it on its own and I recovered completely within a few hours.”

Hailey recently celebrated her beloved husband’s birthday and even shared a sweet tribute for him, confessing her love for the Yummy singer in the sweetest manner. At the time, the supermodel had dropped adorable photos of the duo together.

Hailey in her birthday note for her husband mentioned that the most beautiful part of her life was that she gets to live with him. The photos captured the couple’s sweet moments together over the years and also a childhood throwback of the singer.