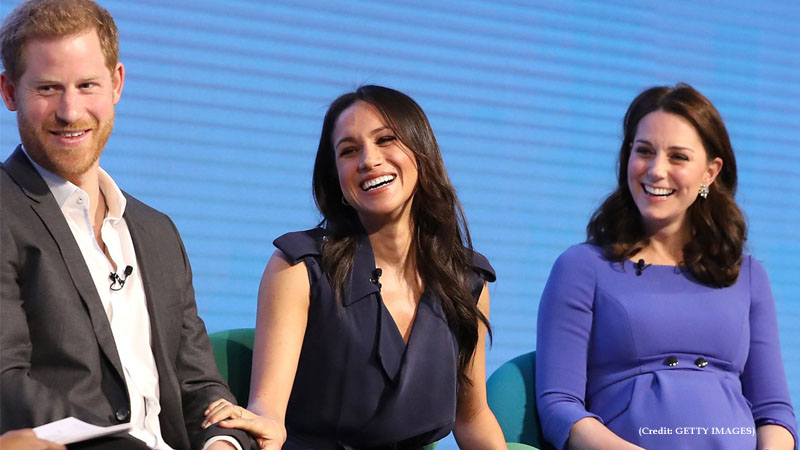 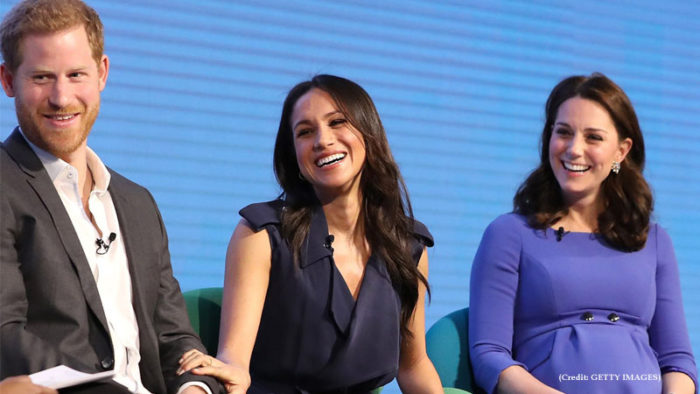 According to a report in mailplus.co.uk,  Carole said her new King and Queen of The Sealine will benefit a good cause.

“I am excited to be supporting the incredible work that Big Blue Ocean Cleanup does to protect our oceans.” She said.

“At Part Pieces we want to make it easier for people to celebrate consciously,” Carole was quoted as saying.

Commenting on her remarks, the newspaper said “She’s starting to sound like achingly “woke” Harry and Meghan.

Kate Middleton is the wife of Britain’s Prince William, who is second in line to the throne.

Prince Charles’ pledge to the Queen: 'I'll make you proud as King'