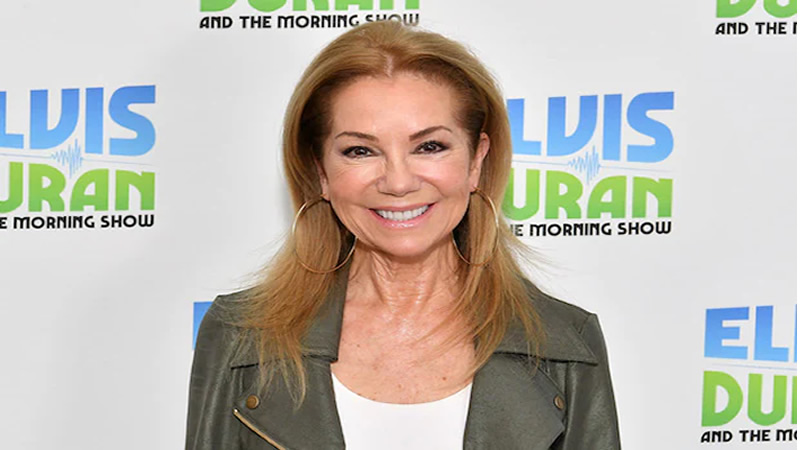 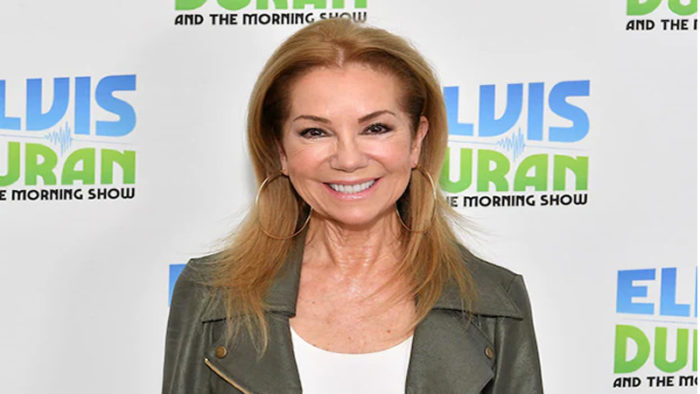 Kathie Lee Gifford has issued a blistering condemnation of both “cancel culture” and today’s money-driven church, urging the Body of Christ to remember that the way of Jesus is one of kindness, humility and empathy.

In an interview with The Christian Post, the four-time Emmy Award-winning entertainer lamented the fact that today’s society abides by the mantra, “If you don’t believe in what I say and you don’t agree with my opinion, then I’m just going to cancel you as if you’ve never existed.”

“When have we ever lived in life [like] this, except for maybe during McCarthyism where we just called somebody as communist and wrote them off like they never existed? I don’t know it in my time on this planet,” Gifford emphasized.

What the world is missing, the former “Today” co-host stressed, is “respectful dialogue” and “agreeing to disagree about things” — but then “realizing that what connects us is our humanity.”

“Coming from my own position of faith, I believe we were all created in the image of God. And whether you look like me, or you look very, very different, we are still God’s children and created in His image,” the 68-year-old bestselling author said.

But cancel culture isn’t just prevalent in secular culture; it rears its ugly head in the Church, too, Gifford said.

‘They will be the first to cancel you’

Having worked in the entertainment industry for decades, the multi-hyphenate said she’s no stranger to such criticism.

“We fear being canceled by our own, which is Christendom. But they’ll cancel you, too, if they’re not truly walking with God, walking in the light, walking in the inspiration of the Holy Spirit,” she said.

“They will be the first to cancel you. … That’s what I’ve experienced for 55 years in this business called ‘show’ that I’ve been in. But God does not separate the secular from the spiritual. It’s His world; He created all of it, and He’s called us to be in the world but not of it.”

When facing unfair criticism, Gifford said she refuses to give hurtful words power.

“I just pray that God will continue to give me the boldness that He has given me since He began me on this journey,” she told CP. “He is the same yesterday, today and forever. Trends change. Political parties change. The weather changes. Everything changes in the world, but there is One who never changes. And Jesus is the same yesterday, today and forever.”

Later on, she discussed the modern Church and asserted that it “has got to get back to the original stuff.”

“We place all the emphasis on the wrong stuff. We’ve got to get back from trying to just build megachurches,” she said.

“It’s not about megachurches. It’s about mega souls. God doesn’t need money. He owns everything. He needs our hearts changed, redeemed and dedicated to His story of grace. That’s what changes the world one day at a time. It’s not the almighty dollar.”