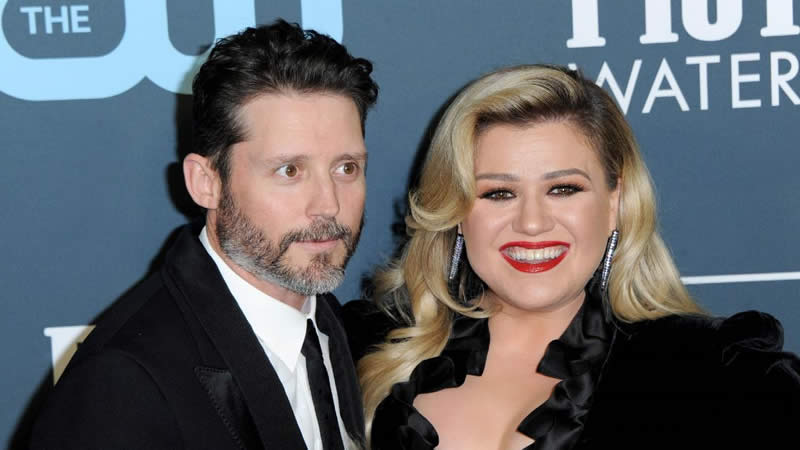 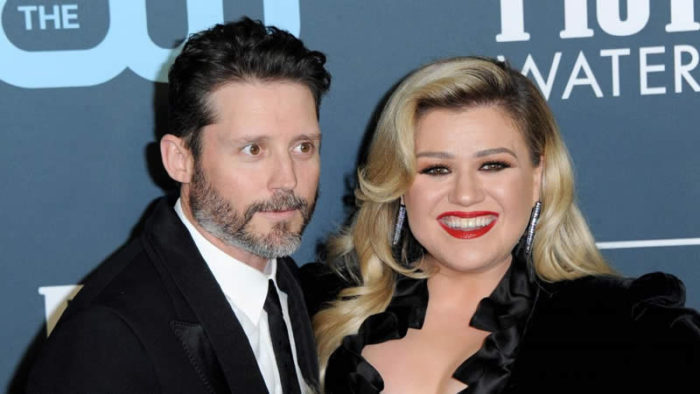 The ongoing saga between Kelly Clarkson and ex Brandon Blackstock over their Montana ranch has finally concluded.

It’s an ending that is still somewhat baffling given the fact that the former music manager fought to the bitter end until the pop star gave him a small slice of the property — and honestly, it’s small compared to the current $17,750,000 value.

The battle over the ranch began when Clarkson was given ownership during court proceedings last October. The talk show host’s original intent was to sell the property since the monthly maintenance is somewhere around $81,000 per month.

Of course, Blackstock refused to vacate the premises because he decided to become a full-time rancher after his final music client fired him. He won that round and the right to stay — and now he’s getting a 5.12 percent share from Clarkson in the final legal fight, per People.

So if Clarkson decides to finally list the ranch, Blackstock stands to earn around $908,800 from the sale. It’s not much compared to how much the “Stronger” singer would pocket, but it’s certainly a substantial sum — and it would allow him to find a home of his own.

He told the judge last fall that “he [didn’t] have the financial means to afford to purchase a residence of his own,” per Us Weekly, so this final step will hopefully let both parties move on for good.

As for Clarkson, she’s looking ahead and enjoying time with their two kids, River Rose, 7, and Remington Alexander, 5, in her new Toluca Lake home. It’s just the fresh chapter she needs.