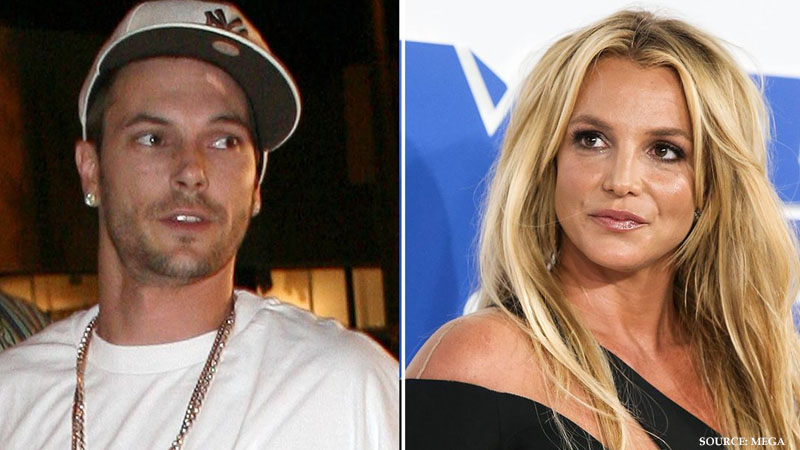 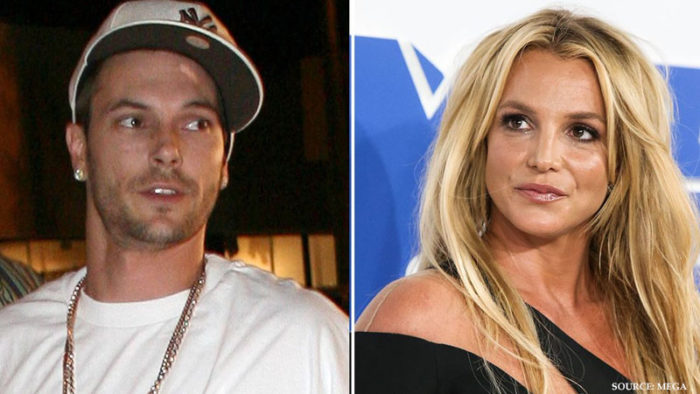 The argument between Britney Spears and her ex-husband Kevin Federline is still going on, and the former backup dancer has been posting old videos that seem to show the singer arguing with their two sons.

by DC Content Team
0
Federline posted three videos on Instagram that appeared to show the “Toxic” hitmaker reprimanding their two children the day after Spears claimed her sons Sean Preston, 16, and Jayden James, 15, acting “hateful” while visiting her house, as per IB Times. “I can not sit back and let my sons be accused in this way after what they’ve been through. As much as it hurts us, we decided as a family to post these videos the boys took when they were 11 & 12. This isn’t even the worst of it. The lies have to stop. I hope our kids grow up to be better than this. #NeverFearTruth,” Federline wrote in the caption. Spears and the boys appeared to be arguing before bedtime in the first video. They must respect her, she told them. “This is my house, if I want to come in here and give you lotion for your face because it is coarse, and all you tell me is, ‘it’s fine, it’s fine,’ no, it’s not fine,” Spears allegedly said in the clip. “You better all start respecting me, are we clear? And when Robin calls … even Robin is a f–ing kid.” Spears sounded upset as she asked her sons to “treat me like a woman with worth.” She can also be heard telling them, “Be nice to me. Do you understand?” The second clip, seemingly taken without the singer’s knowledge like the first video, showed Spears allegedly yelling, “Have you lost your f–ing mind? Have you lost your f–ing mind?” as she sat in the passenger seat of a car. Sean went inside a store without shoes on when Spears became upset with him and told him she was taking away his phone. “I’m shocked as f–k with you and I don’t know what to do,” Spears allegedly said. “And I’m scared of you because you’re weird because you’re going through puberty. And I don’t know what to say. But I do care more than you know.” After Federline shared the videos, an unnamed source close to Spears told Page Six, “This is terrible, Kevin is disgusting. He is weaponizing the kids by releasing the videos. But in these clips, Britney is just being a mom.” Federline’s post came after Spears shared a message about her kids via Instagram. In her post, obtained by TMZ, the singer said she looks forward to seeing her sons every week but alleged that “they would visit, walk in the door, go straight to their room and lock the door.” “There’s being rude [and] then there’s being HATEFUL,” she wrote. Spears went on to say that she has “always TRIED and TRIED” because “I wanted them to love me so much,” but she felt that she might have overdone it and that this may be the reason why they stopped visiting her.
Previous Article