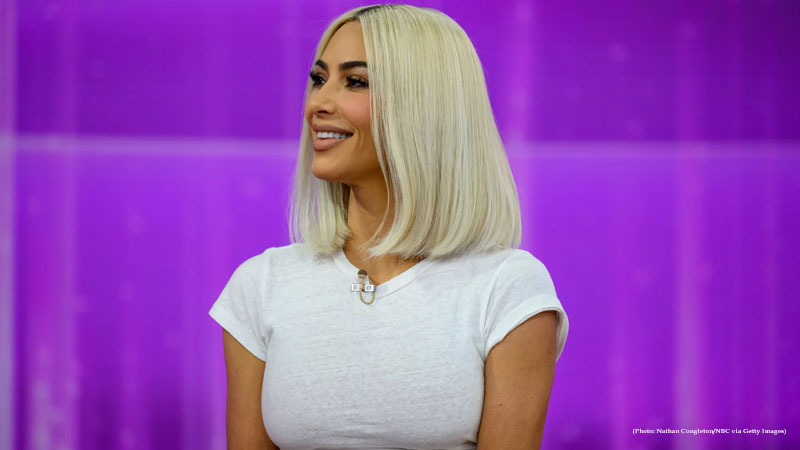 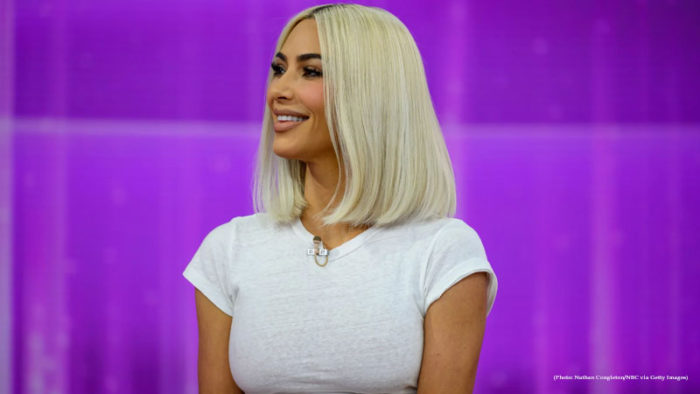 Kim Kardashian’s workout isn’t the same as the rest of us.

The reality star and mogul, 41, took to Instagram on Saturday to share a seductive video of herself in the gym — but the blurry video didn’t show many workouts. Instead, it showed Kardashian sad on weight machines in a nude bikini and thigh-high snakeskin boots.

“Gym Time,” Kardashian captioned the video, which was put to a remix of the Rolling Stones classic “Paint It, Black” by Ciara.

The lights are turned up later in the film as Kardashian walks around leaning on weight machines and looking in the mirror.

“Well Alright then,” Ciara said in response to the video.

Clearly, Kardashian is no longer afraid to show some skin on camera — but that wasn’t always the case. She gave a tour of her SKKN by Kim office in a YouTube video on Friday, where she looked back at her favorite magazine covers from the years, some of which showed her nude.

“These walls make me so happy. These are all of my memories. I have a memory for each cover. I mean, every cover is so special to me. I could tell you where I was, what I was doing, who I was with,” she said, looking at a wall covered with prints, including an infamous photo from W magazine’s art issue in 2010.

“This is probably one of my favorites. I hated it at the time. I cried so hard at the time for being so naked inside. But now I love it.”

In an interview with Allure, the actress recently discussed finding a balance between striving to look attractive and accepting herself.

“I’m at peace with not being perfect and I wasn’t like that before,” the Keeping Up With the Kardashians alum said. “I hate my hands — they’re wrinkly and gross. But I’ve lived life and I’ve changed so many diapers with these hands and I’ve snuggled my babies with these hands, so I’m okay with them. [Getting older] doesn’t mean that I won’t strive for perfection, but you get to a point where you’re like, ‘OK, my health is more important than anything else.’”