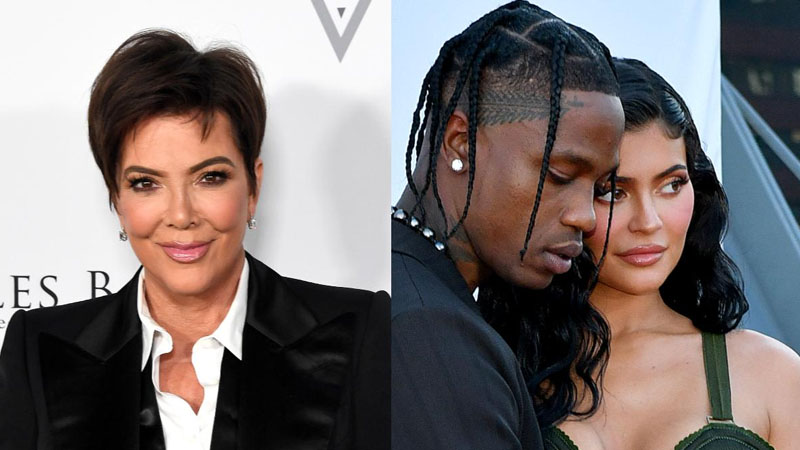 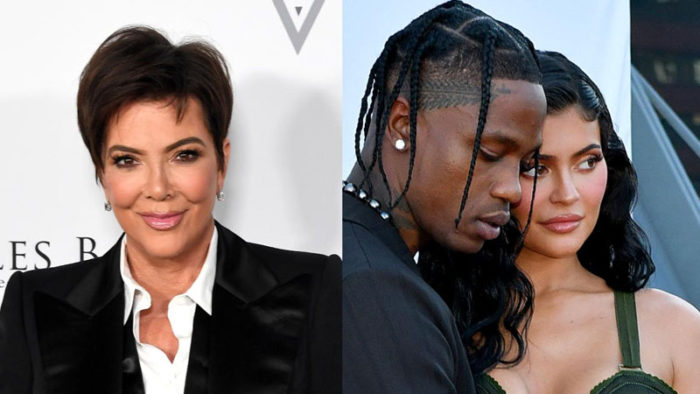 Kylie Jenner and Travis Scott recently welcomed their second baby together, son Wolf Webster. While fans are yet to get a glimpse of the little one who was born on February 2, 2022, Kris Jenner during her recent appearance on the Ellen Show opened up about her 11th grandchild as she revealed how she was at the hospital when Wolf was born.

Speaking to Ellen about the newest member of her family, Kris stated how Travis and she were alongside Kylie during the birth of her son and said, “It was amazing. It was me, Kylie and Travis. They have rules and regulations now so you can only have so many people. Back in the day, I had like 15 people [in the room] when I was giving birth. It was like a party.”

Adding on about how she felt after Wolf was born, Jenner added, “When he came out, it was like Stormi being born again” further admitting that the little one looks “exactly” like his big sister.

Kris also spoke about Wolf’s birthday holding a special meaning for Kylie as she revealed how 2/2/22 has always been Kylie’s angel number and that she has also been wearing a necklace with that number for the past five years.