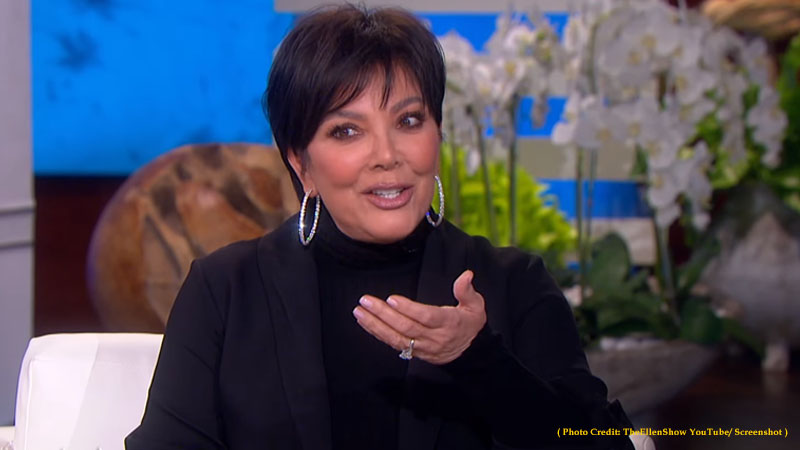 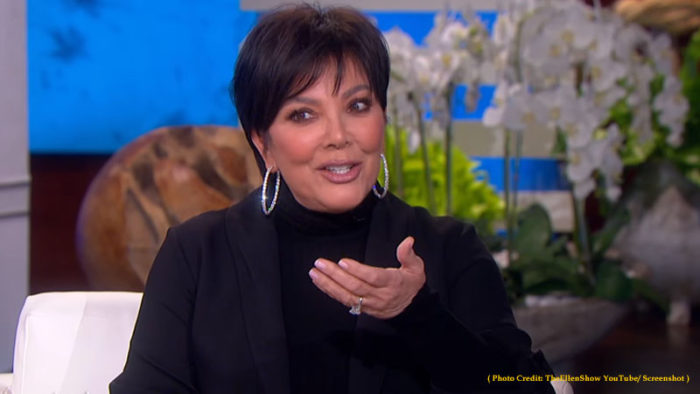 Kim Kardashian and family are all set to come back with an all-new show with The Kardashians and as it begins streaming on April 14, ahead of the same, Kris Jenner who appeared on The Ellen Show spoke about the first episode and its exciting opening sequence.

Without revealing anything, Kris seemed to suggest there was a major surprise waiting for fans. While talking to Ellen who mentioned that she had watched the first episode of the show, Kris Jenner said, “Wait until you see the first part of the first episode.

The Kardashians will be taking us back to the Kardashian-Jenner family and their happening life. While speaking about the upcoming show, Ellen also maintained how the first episode of the show will also have Khloe Kardashian breaking up with Tristan Thompson which seems to have been shot from around the time when the player was in the middle of his paternity suit.

As for Kim Kardashian’s new romance with Pete Davidson, it was previously maintained by the SKIMS founder that it may not make it to the show and while Pete may not appear in the initial episodes, she did mention there will be a surprise.

Meghan Markle, Prince Harry 'nobodies in the US' without royal connection