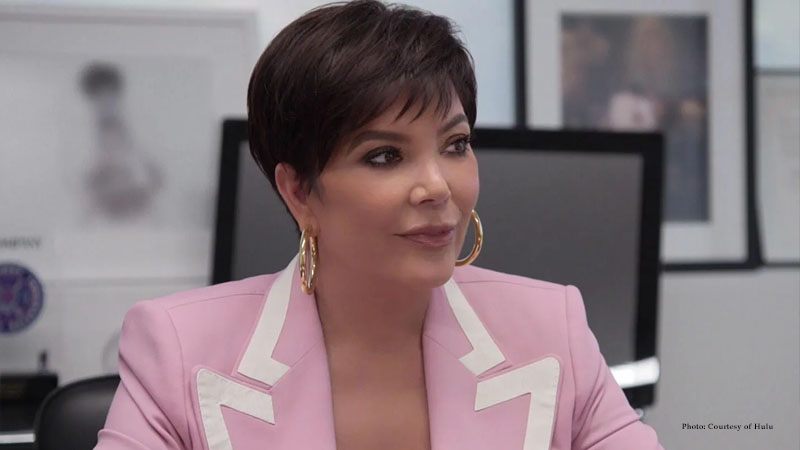 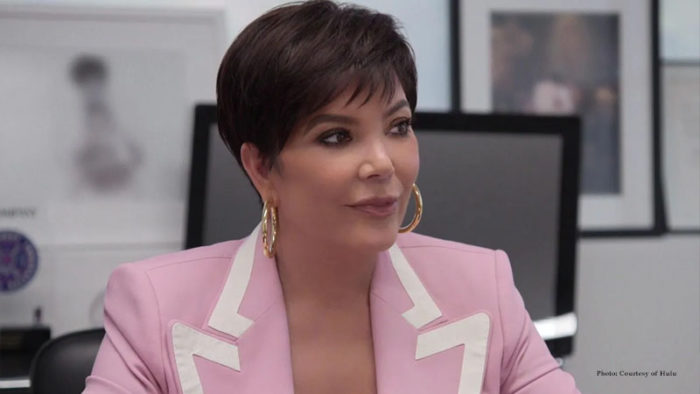 The “old-fashioned” Kris Jenner shared her thoughts on her children having children outside of marriage. Take a look at her justifications for never passing judgment on the Kardashians.

by DC Content Team
0
Kris Jenner doesn’t pass judgment. The matriarch of the Kardashian family was questioned about her thoughts on her daughters having children outside of marriage during a recent podcast appearance. Spoiler alert: She is always “here for them.” When Kris talked about her 1978 nuptials to Robert Kardashian and recalled how she became pregnant with their daughter Kourtney Kardashian while they were on their honeymoon, the subject came up. “I had Kourtney nine months, two weeks, and two days later,” she said on iHeartRadio’s Martha Stewart Podcast on July 6. “I know that because all the Armenian ladies were probably counting…I promise I got pregnant on my honeymoon. You know, those were the days where—I’m very old-fashioned.” Host Martha Stewart then asked how it feels “when your girls are going out and getting pregnant with men who are not their husbands,” saying, “You’ve evolved, haven’t you?” “I guess so,” Kris, 66, responded. “I get more and more understanding. I get what this generation—and I have so many generations now in my family—I guess there’s such a big age difference.” As per Eonline, Kris continued to say that you must accept what is happening in the world. “I’ve been through so many things in my life that hindsight is very important,” the momager shared. “Because I learned so much along the way that I knew nothing about before. I think that I do. I embrace what is in front of me. I think that I am easy once I understand it.” Specifically, with her daughters, she added, “They could throw anything at me, and I’m here for them. They know that. There’s nothing that I would judge. Not at all. I mean, I just never would.” It appears that includes their families’ expanding and connections. Kris is grandma (or “Lovey”) to a total of 11 grandchildren. Kourtney welcomed Mason, 12, Penelope, 9, and Reign, 7, with Scott Disick before getting married to Travis Barker, though they never got married. In the meanwhile, Kylie Jenner welcomed daughter Stormi, 4, and her unborn son with boyfriend Travis Scott, while Rob Kardashian received daughter Dream, 5, with his ex-girlfriend Blac Chyna. Khloe Kardashian shared daughter True, 4, with her ex-boyfriend Tristan Thompson. Kim Kardashian gave birth to her daughter North in 2013 and wed Kanye West the following year. Before divorcing in 2021, the couple had Saint, now 6; Chicago, 4; and Psalm, 3.
Previous Article

Adele Discusses Expanding Her Family with Rich Paul: “I Definitely Would Like A Couple More Kids”