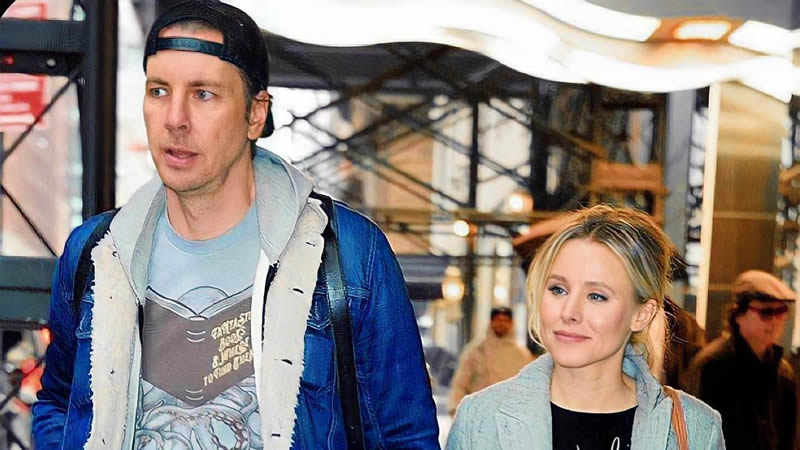 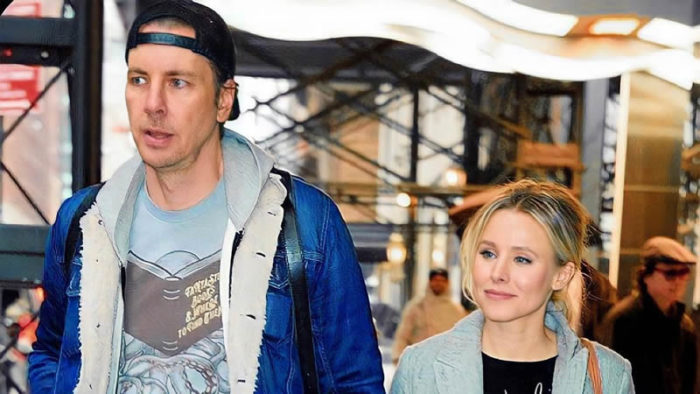 Are Kristen Bell and Dax Shepard constantly at each other’s throats? That’s what plenty of tabloids would have you believe. Gossip Cop has investigated the rumors and can set the record straight.

Kristen Bell And Dax Shepard Fighting While In Quarantine?
Last year, Star reported that Kristen Bell and Dax Shepard were “driving each other nuts” while quarantining together. The tabloid alleged the couple was constantly “irked by each other’s flaws.”

The magazine even asserted that Shepard felt being with his wife was “like having another kid” because she was just so hyper. That being said, the outlet admitted that they were experts in laughing off their differences and were most likely doing just fine.

Gossip Cop was quick to question what the point of the article was if everything in their marriage was fine. It was obviously a bait-and-switch story. The tabloid drew people in by insinuating the couple was struggling, but then backed off of that claim to report that their marriage was not in trouble.

Shepard’s Relapse Causing Trouble In His Marriage?
That October, Life & Style alleged that Shepard’s recent admission that he relapsed was causing problems in his marriage to Bell. The magazine maintained that Bell resented Shepard for going public with the information because it put their family “under a microscope.” The tabloid went on to claim Shepard had been lying to Bell about his relapse, saying, “The trust they had has been destroyed. Dax needs to gain it back.”

Of course, there was no truth to the article. Bell made it very clear that she was supporting her husband through the rough time, stating, “I will continue to stand by him because he’s very, very worth it.”

She even said that she was “proud” of his honesty. That definitely debunks the magazine’s story about Bell not trusting her husband.

Kristen Bell Bans Dax Shepard’s ‘Thrill-Seeking’ Hobbies?
The following month, OK! reported Bell was “laying down the law” after Shepard was in a motorcycle crash that left him with a broken shoulder and several broken ribs.

An insider told the tabloid, “He went flying over the handlebars and could’ve broken his neck or been killed, and Kristen is still an emotional wreck over it,” adding, “They’re playing it down as a freak accident, but Kristen’s read Dax the riot act about his lifestyle.”

While there’s no doubt that Bell was concerned about her husband and may even be wary the next time he mounts a motorcycle, the tabloid has blown it way out of proportion.

Shepard and Bell are not trying to play off the event as some freak accident, and Shepard admitted to misjudging the distance between his bike and someone else’s. This is far from the first time Shepard has injured himself, and Bell has maintained that she trusts her husband and knows the risks that come with his hobbies.

Kristen Bell Cheating On Dax Shepard?
Most recently, In Touch alleged Bell was having a secret fling with her Woman in the House co-star Benjamin Levy Aguilar. According to the tabloid, Shepard’s recent relapse on painkillers was driving Bell into the arms of another man.

An insider told the tabloid that Bell and Aguilar “obviously hit it off and have become close and Dax wouldn’t be human if he weren’t a little bit jealous especially since they have had their share of problems recently.”

But there was no substantial evidence suggesting there was anything romantic between Bell and Aguilar. While the actors were playing love interests in their film, both Bell and Shepard are professionals that are fully capable of separating acting from reality.

It’s obvious the tabloid was just trying to stir the pot by claiming Bell and Shepard’s marriage was shaky, but the couple seems to be doing just fine despite the endless tabloid harassment.