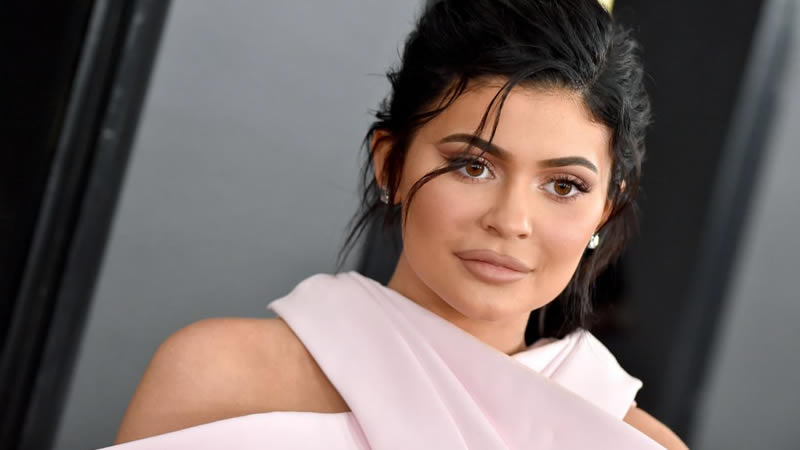 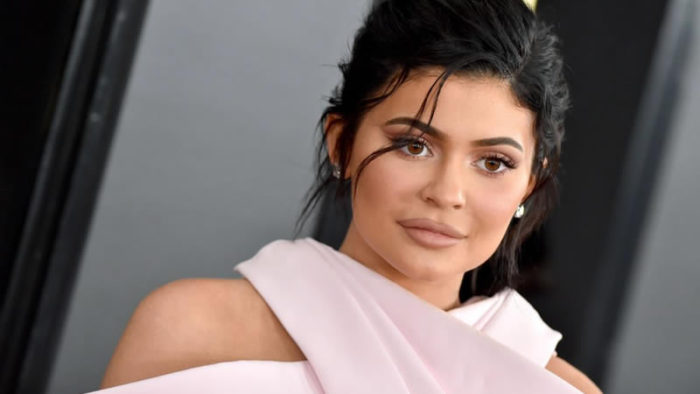 Kylie Jenner stated in a candid video that postpartum life since welcoming son Wolf ‘has not been easy,’ and she admitted feeling ‘pressured.’

Taking to Instagram, the Lip Kit entrepreneur spoke out about motherhood in a series of videos on her account, describing how difficult it has been for her. Just six weeks after giving birth to her son, Wolf Webster, the 24-year-old beauty artist looked radiant as she concentrated on her step count while walking on a treadmill.

However, Kylie took a break from her workout to speak with her followers on the reality of postpartum mental health difficulties. Kylie said, “I just want to say to my postpartum moms that postpartum has not been easy. It’s not been easy, it’s very hard,” she said in her stories. “This experience for me, personally, has been a little harder than with my daughter.” Kylie further added as per Independent, “It’s not easy mentally, physically, spiritually … it’s just crazy. I didn’t want to just get back to life without saying that because I think we can look on the Internet and for other moms going through it right now, we can go on the Internet and it might look a lot easier for other people and, like, the pressure on us, but it hasn’t been easy for me.”

The Kylie Cosmetics creator concluded by assuring her followers that it’s “OK not to be OK.” Meanwhile, Kylie announced the baby’s birth on Instagram and waited several days before disclosing the name of her son, Wolf Webster, in a subsequent post. Jenner is gradually returning to social media after a break after Wolf’s birth on February 2 and ahead of her family’s major comeback to television with The Kardashians, which premieres on Hulu on April 14.

Prince Harry will not 'upset' granny with memoir, will be 'mindful' of Queen