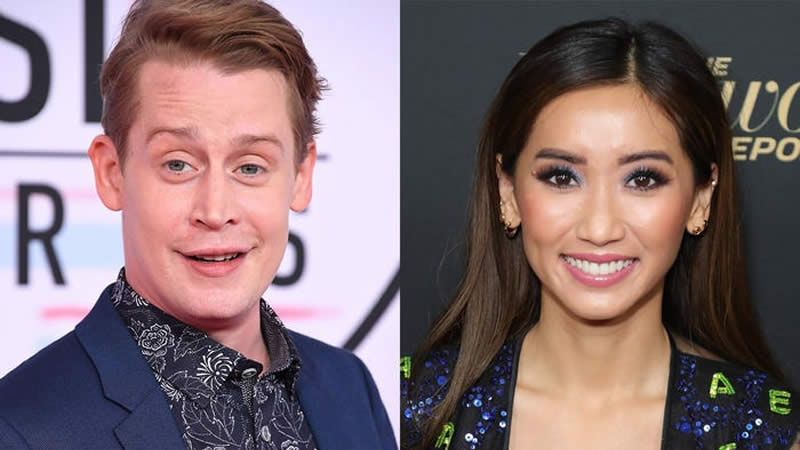 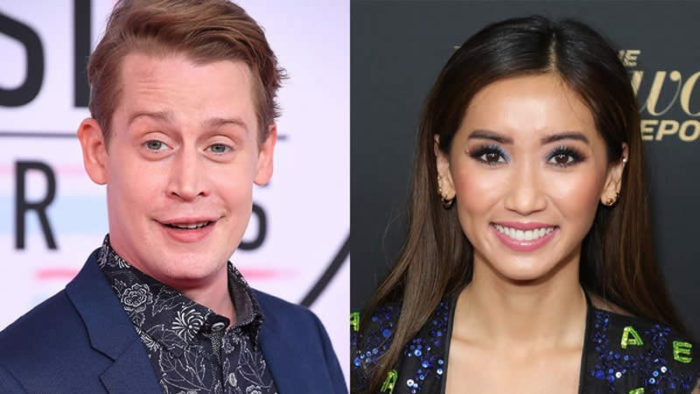 The Dollface actress and Disney alumna, 33, was photographed Monday wearing a diamond ring on that finger, kicking off speculation she’s engaged to the Home Alone star, 41.

People magazine confirmed the news on Wednesday through a source close to the couple.

The former child stars have been together for more than four years and welcomed a son together in April. The baby boy, Dakota, is named after Culkin’s sister who died in 2008.

Culkin met Song, who played London Tipton in The Suite Life of Zack & Cody, on the set of the movie Changeland. In the summer of 2017, they were spotted holding hands, and he popped up in her Instagram feed soon after.

Culkin, recently seen in American Horror Story: Double Feature, said in a 2018 interview that he wanted to “make some babies” with Song. “This one’s a good one, so I’m probably going to put some babies in her… We’ve definitely been practicing.”

The following year, Culkin admitted to Esquire that he was initially “waiting for the other shoe to drop” when he started dating Song. However, he soon realized, “No — sometimes it’s just good.”

Song, who has said their child star backgrounds are part of their bond, told the magazine, “People don’t realize how incredibly kind and loyal and sweet and smart he is. Truly what makes Mack so special is that he is so unapologetically Mack.

He knows who he is, and he’s 100 percent OK with that. And that to me is an incredibly sexy quality. He’s worked really hard to be the person he is.”

When Culkin turned 40 in 2020, Song paid tribute to him on social media, calling him “the unicorn that I never thought could exist.” She described herself as the “luckiest person in the world because I am loved by you.”

Culkin previously had a nearly 9-year relationship with Mila Kunis and was married to Rachel Miner, from 1998 to 2002, beginning when he was still a teen. This will be the first marriage for Song, who was briefly engaged to Trace Cyrus, Miley’s brother, from 2011 to 2012.