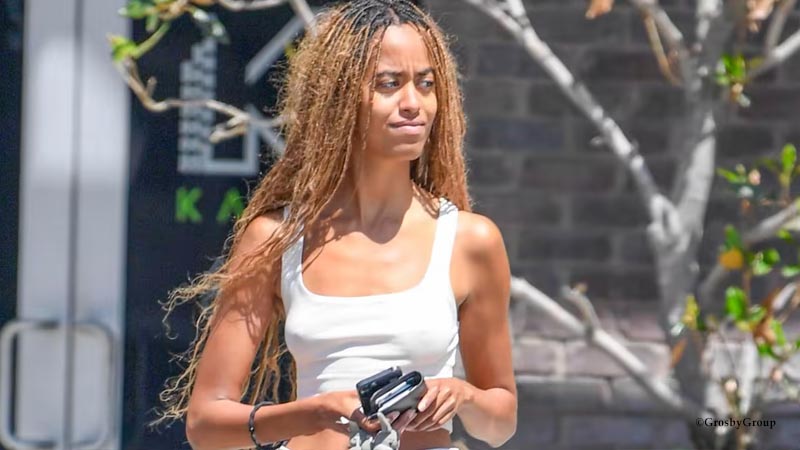 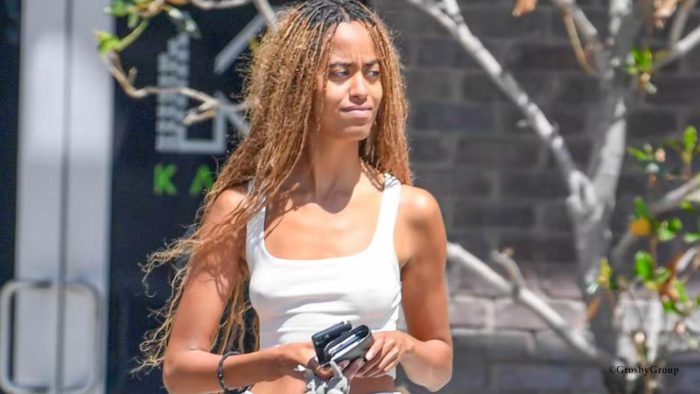 Malia Obama knows how to take care of herself. Last week, the 24-year-old was seen leaving for a spa day in Los Angeles, and she resembled both her parents perfectly—her father Barack Obama, and her mother Michelle Obama.

The former First Daughter wore a ribbed tank top, AMV Camp shorts, green socks, and New Balance sneakers and looked effortlessly stylish. Malia and Sasha Obama don’t have publicly accessible social media accounts, unlike their parents. However, they might have accounts with a different alias.

The Obama girls have always captivated audiences, with Sasha becoming internet famous in 2020 because of a TikTok video shared by one of her pals. In the viral video, the University of Michigan college student could be seen lip-synching alongside a friend to Moneybagg Yo’s “Said Sum” remix.

am I crazy or is this Sasha thee Obama pic.twitter.com/yLDgsb6NgY

As per Hola, their parents will provide updates about their daughters in addition to paparazzi photos. On her final appearance on the Ellen Degeneres show in April, Michelle announced that they had both moved away from their parent’s house.

On Malia’s 24th birthday, the former first lady posted a throwback photo of her daughter as a toddler, with an emotional caption. She wrote, “24 years ago, this day became extra special when your wonderful spirit arrived in this world. I’m so proud of the beautiful, caring, and driven young woman you’ve become. I love you so, so much! Love, your Mommy.”