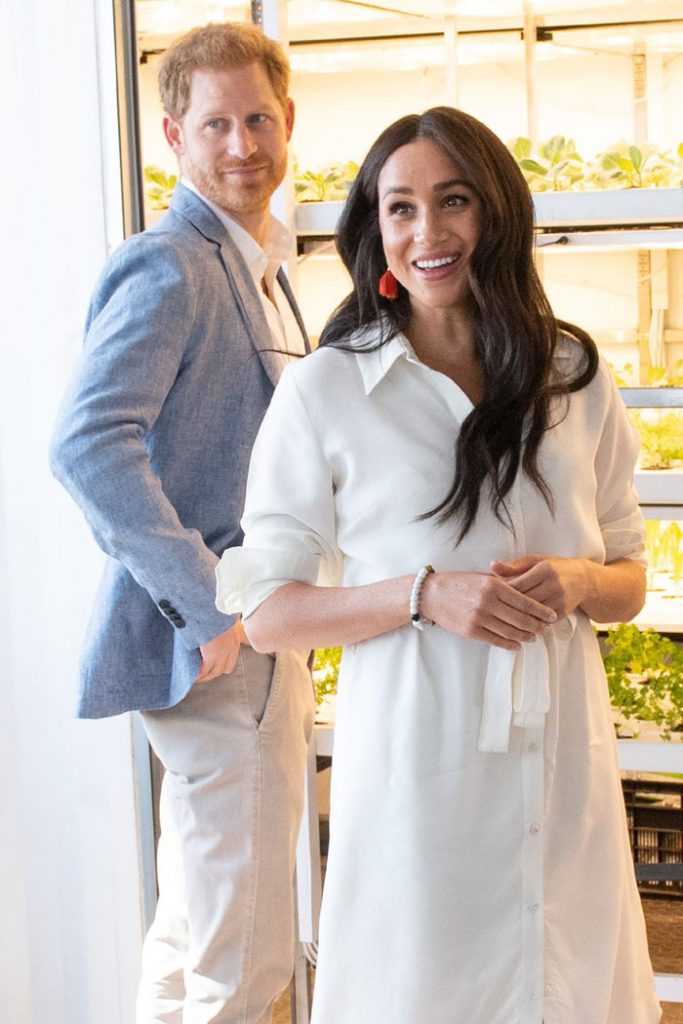 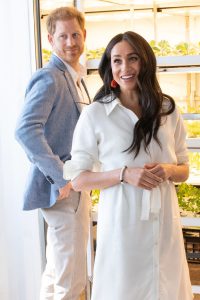 MEGHAN and Harry‘s surprise announcement to name their charitable organisation “Archewell” was questioned by eagle-eyed royal followers, who pointed out that it could stem from royal origins.

The couple is no longer allowed to refer to themselves as “royal” after stepping down from the monarchy at the end of last month.

This meant their previous Sussex Royal moniker was no longer suitable. However, that might not have prevented the former Sussex couple from selecting a new brand name that has a sovereign connection.

The Telegraph originally reported that Meghan and Harry had chosen “Archewell” after being inspired by a Greek word for “source of action.”

Many also believe that they were also paying homage to their 11-month-old son Archie.

A select few, however, are adamant that the couple chose the name because of its link to royalty. As one Twitter user pointed out the word ‘arch” is the root word for “monarchy.”

They wrote: “‘Archewell, derived from the Greek word for source of action’ I mean that isn’t really what ‘arche’ means. While it most naturally means beginning (Ἐν ἀρχῇ ἦν ὁ λόγος – In the beginning was the word), it is also the root word for… monarchy. Which is a bit awkward, really.”

The word “arch” in English usually means “to rule” as it features in words such as monarchy, hierarchy, and patriarchy.

If the English translation of the word is applied to Meghan and Harry’s foundation, it would conclude the name denotes “to rule well.”

The Telegraph reported that the couple have said they want to do “something of meaning, to do something that matters” with their new organisation.

Meghan and Harry are allegedly “excited” about what is to come with their projects, as they plan to organise and conduct support groups for people in need.

There are also plans to self publish articles, magazines, books, music, podcasts, television shows and even computer software.

It is thought that the move to trademark other items such as clothing, footwear and stationery is merely precautionary, however, it has not been ruled out.

What is certain, is that the Sussex couple will run lectures, seminars, conferences, and retreats.

They will also have host a variety of events including exhibitions for cultural, sporting, health, mental health and entertainment purposes.

It comes as Meghan and Harry have yet to shut down their royal Instagram account Sussex Royal.

An expert has said that they will take not down the page, however they will keep it inactive.

Speaking on ABC’s Heirpod, royal expert Laney Lui explained: “We now know the Sussexroyal, the Instagram account, will be inactive meaning there will be no further updates from Harry and Meghan on that account. “But in a month’s time, it will baby Archie’s first birthday.

“I think a lot of us were expecting that since they’ve given us Archie gifts and little Archie drops in the past that that would be the account we would see some sort of Archie birthday wish for his big milestone.

“So now, is Archie’s birthday just going to pass quietly and no one is going to see a new photo of him?”