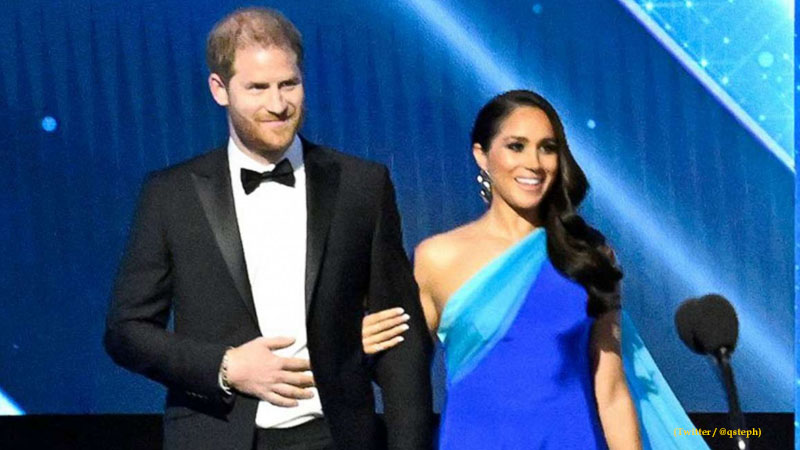 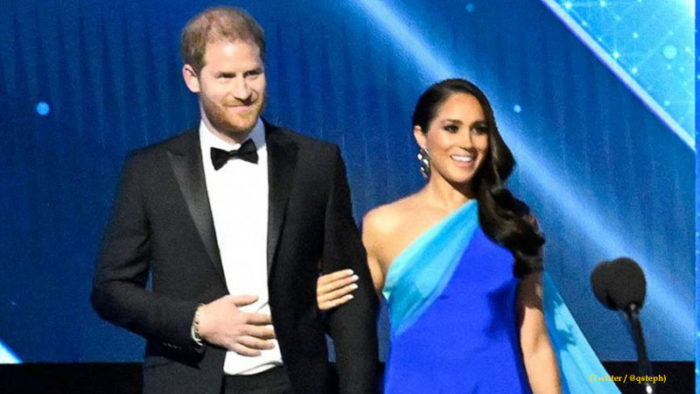 Meghan’s mother   Doria Ragland accompanied the couple to a show that was hosted by  Anthony Anderson who also brought his mother, Doris Bowman, along.

The 26 February show was hosted by Anthony Anderson while the likes of Kerry Washington, rapper LL COOL J, and actress Zendaya were among performers and presenters.

The NAACP, a civil rights organization, had announced that the Duke and Duchess of Sussex will be receiving the prestigious President’s Award, which recognizes the couple’s philanthropic and advocacy work.

The Sussexes were showcasing evening looks from popular Black designers at the show. Prince Harry donned a tux by Ozwald Boateng and Meghan in a dress by CJR.

Here are some pictures of Prince Harry and Meghan Markle from the show: Shakira REVEALS the biggest struggle in her relationship with Gerard Piqué