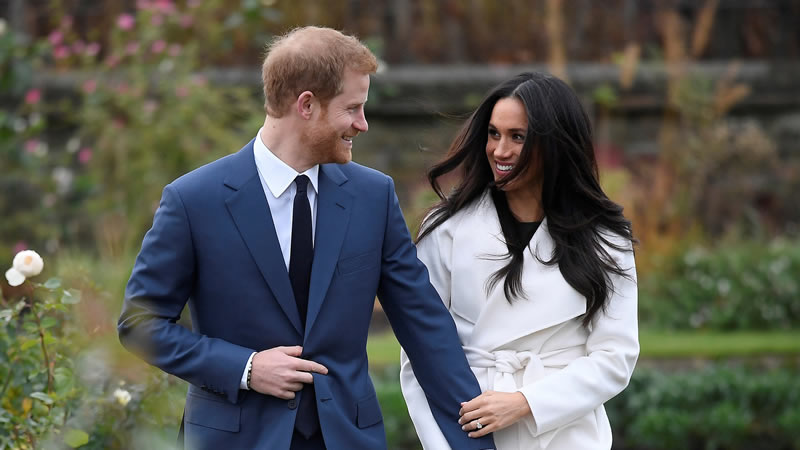 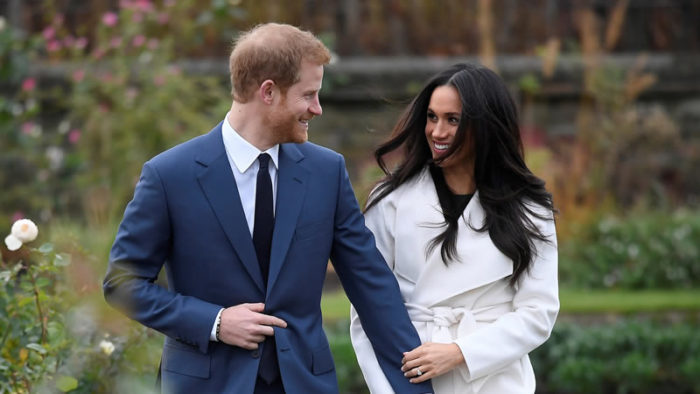 When Prince Harry and Meghan Markle stepped away from life as working royals, they made it clear they would still dedicate their lives to helping others.

But unfortunately, at the time, Harry and Meghan could no longer work in an official capacity with their royal patronages. That decision was a big blow to the two who had hoped to continue their support of the U.K organizations they worked with.

However, it sounds like there’s still a lingering hope that the two can return to their work in the U.K.

Royal author Tom Quinn, who wrote Kensington Palace: An Intimate Memoir from Queen Mary to Meghan Markle, was a recent guest on the Di For Daily podcast. He spoke about Prince Harry and Meghan.

He specifically touched on what he feels their goals might be a little down the line regarding royal life.

The Duke and Duchess of Sussex might have plans to return to working royal life in the U.K.

Quinn shared on the podcast that the two are “hoping to return to the U.K. as part-time royals.” Since Harry’s dad, Prince Charles, is a little more flexible and modern than Queen Elizabeth, there could be a chance for Harry and Meghan to carve out a new type of working royal role.

And that might be the door the two need to return, at least in some capacity, as working royals.

It sounds like plans could change when Charles becomes King.

“Meghan and Harry believe that when the elder royals die — in other words, Elizabeth — they may well be able when Charles is King, be able to come back and be the part-time royals that they really wanted to be,” Quinn said, saying he’s hearing this from royal insiders.

“So that they would be six months [being] working royals and six months in the States or wherever doing their own thing. That was something that Queen Elizabeth absolutely said couldn’t happen, but I think Meghan and Harry are hoping that Charles, Harry’s father, after all, will be more of a modernizer and will say to them, ‘OK, if you want to be part-time royals, that’s fine,'” Quinn added.

Last year, there were rumblings of Prince Harry and Meghan potentially returning.
In February 2021, a statement from the Queen shot down the idea of the Duke and Duchess of Sussex being able to return to work for the Firm after stepping down, saying it wasn’t possible.

However, a year after the two stepped down from their roles, the Queen re-evaluated what might be possible for the two to keep some of their patronages.

Ultimately, the decision was made that the two couldn’t continue their royal work while stepping down.

“The Queen has written confirming that in stepping away from the work of the Royal Family it is not possible to continue with the responsibilities and duties that come with a life of public service,” a statement from Buckingham Palace read at the time.

We know several changes will likely be made when Prince Charles becomes King. So, anything could be on the table at that point – even potentially Prince Harry and Meghan returning.

Check out our Meghan Markle page for all the latest news about Meghan, Prince Harry, and their growing family.

Amal Clooney gushes about husband George and their twins in rare interview: 'Home filled with love and laughter'