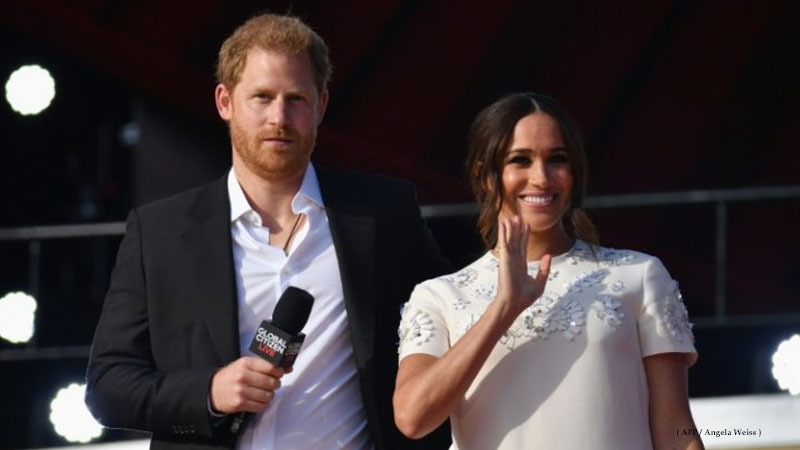 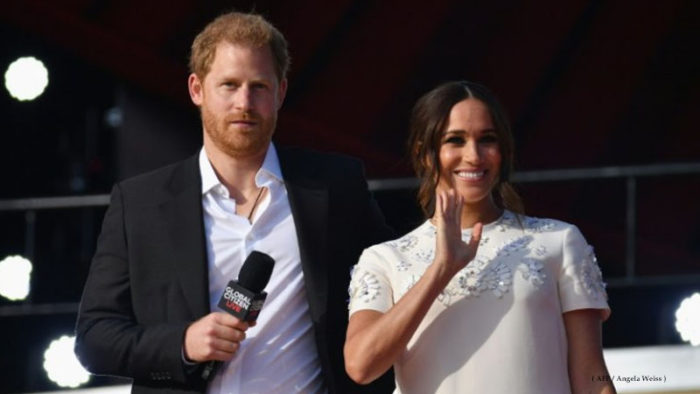 Prince Harry and Meghan Markle are facing the possibility of seeing their popularity declining in the U.S. the more they disconnect themselves from the British royals.

Pauline Maclaran, Professor of Marketing and Consumer Research at Royal Holloway, said the couple relies on their royal connections to establish their brand. But they have risked the chance of losing their “royal magic” by leaving the U.K.

She thinks that Prince Harry and Meghan Markle “need to really top up their associations with royalty.” Maclaran claimed that “without their royal connections they really are nobodies in the U.S., which is where they’re trying to establish themselves.”

Maclaran told The Sun, “I do think their unique selling point to put it in marketing speak is that they have the sort of humanitarian aim and of course that high profile. But the high profile is really because of their titles and their associations with British royalty.”

Prince Harry and Meghan Markle abandoned their royal duties in January 2020 (dubbed Megxit) and since then, they have found ways to become financially independent. They launched Archewell Foundation and signed multi-million dollar deals with Spotify and Netflix to create original content.

However, they divided opinions when they raised allegations against the royal family in their Oprah interview in March 2021. The accusations may have resulted in the British public withdrawing their support for them.

According to royal experts, the Duke and Duchess of Sussex only further strained their relationship with the royal family when they agreed to do the interview. The former “Suits” star has not stepped foot in the U.K. since Megxit and the duke has only returned home twice.

He was not even there for Prince Philip‘s memorial on March 29. There are speculations that they may not even join Queen Elizabeth II’s Platinum Jubilee celebrations in June. Maclaran claimed that the longer Prince Harry and Meghan Markle stay away, the more they are to likely lose their popularity in the U.S. She said, “They’re developing a kind of rival brand, or court, or however you like to describe it. But I do think the longer they stay away they lose that royal magic.”

Britney Spears reveals she is writing new memoir after clinching deal 'worth £11.4m'